7 Aug 1982, Dexy's Midnight Runners were at No.1 on the UK singles chart with 'Come On Eileen' their second and last No.1. It was the Best-selling single of 1982 and the song won Best British Single at the 1983 Brit Awards. The "Eileen" as featured in the video is Máire Fahey, sister of Siobhan Fahey, former singer with Bananarama and Shakespears Sister. The American singer Johnnie Ray, mentioned in the opening lyrics, was also featured in the video using old film footage. https://youtu.be/O_i9t7h8AgY 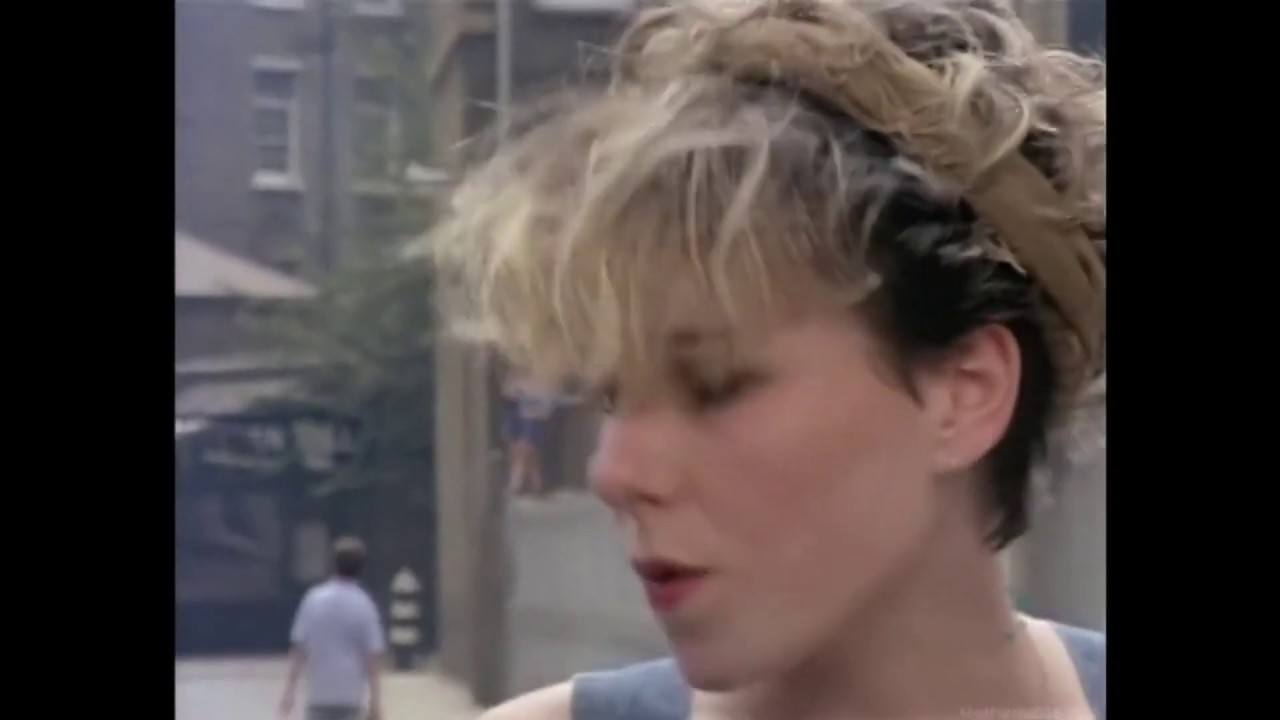 When Tom Petty Reconvened the Heartbreakers for ‘She’s the One’