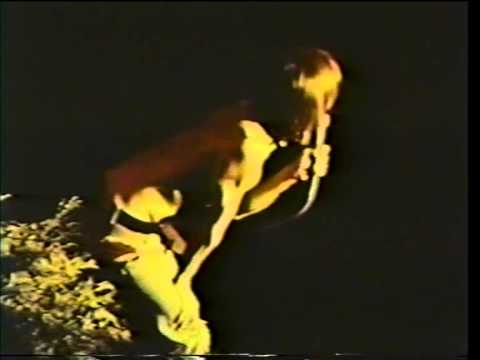 August 7, 1970: The Goose Lake International Music Festival began in Jackson, Michigan. Approximately 200,000 were in attendance at the three day event, which included Rod Stewart & The Faces, Jethro Tull, Chicago, Bob Seger, Ten Years After, The Stooges, Mountain, The James Gang, the MC5, and The Flying Burrito Brothers. Alice Cooper and Joe Cocker were originally on the bill, but, for various reasons, didn't play.