10 Aug 2008, US singer-songwriter Isaac Hayes died at his home in Memphis, Tennessee, at the age of 65. Police were called to his home after his wife found him unconscious. He was taken to hospital where he was pronounced dead. Hayes won an Oscar for the 1971 hit Theme From Shaft as was also known as the voice of Chef from the hit cartoon show, South Park. He was married four times and had 12 children. https://youtu.be/kfdW4687b_w 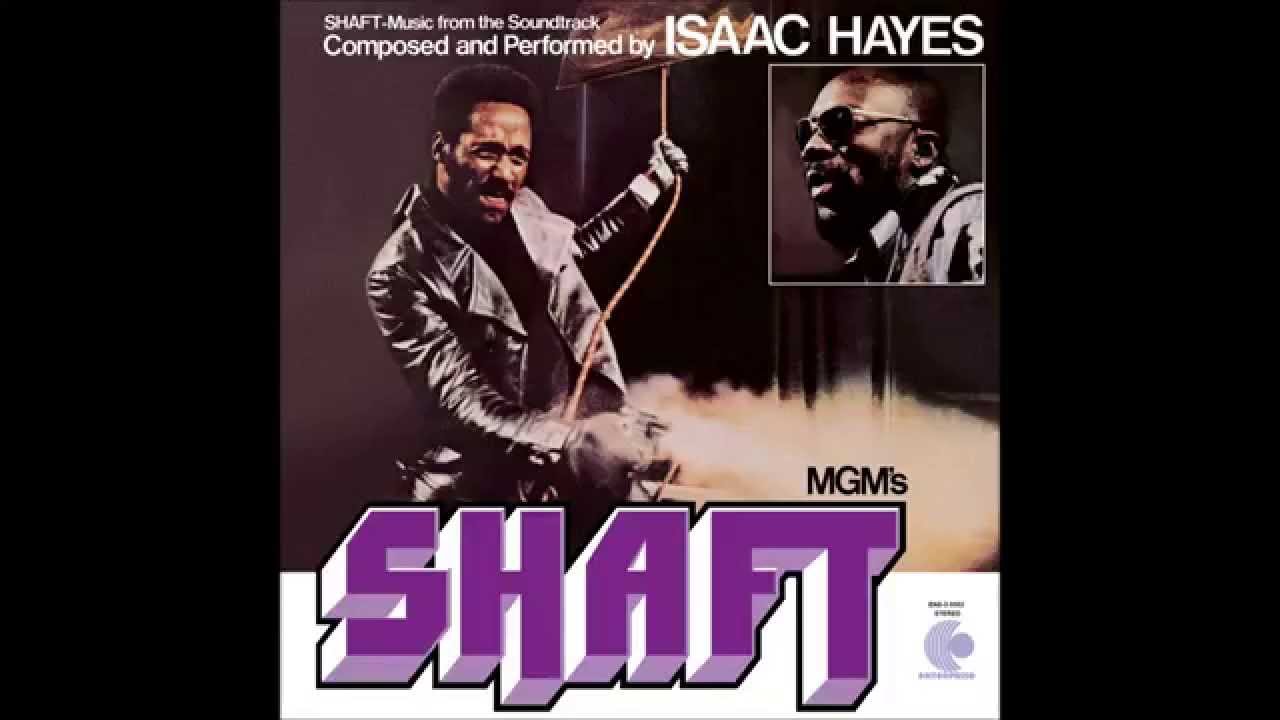 STRYPER’s MICHAEL SWEET Is ‘Concerned’ About His Band’s Future