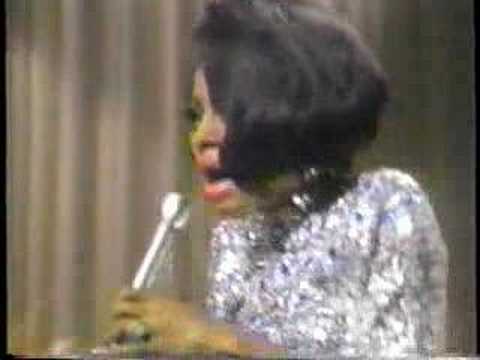 August 12, 1967: "Reflections" was released as a single by Diana Ross and The Supremes — the first time the group released a record under that new billing. It would the last single with Flo Ballard as a Supreme, who had been fired from the group in July. The first nationally televised performance of the song featured Ballard's replacement, Cindy Birdsong, on an episode of the ABC variety program The Hollywood Palace, hosted by Sammy Davis Jr. and broadcast on September 26, 1967.