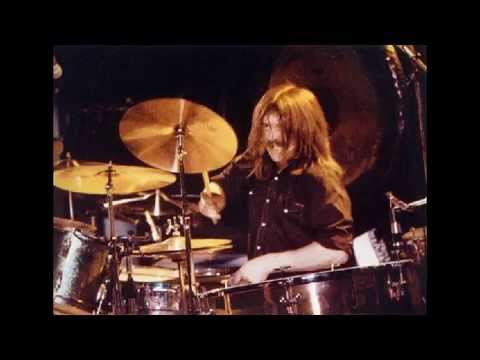 August 12, 1968: John Bonham, John Paul Jones, Jimmy Page and Robert Plant met each other for the first time for a rehearsal, getting together in a room below a record store on Gerrard Street in London. With The Yardbirds having recently fallen apart, Page was putting together a new band to fulfill a series of dates for a Scandinavian tour.
The first song the four played together was “Train Kept A-Rollin’”.

They all agreed that the sound they made together was magic, with Jones later saying, "We locked together as a team immediately." They would do the Scandinavian tour as "The New Yardbirds" before changing their name to Led Zeppelin later in the year.