August 15, 1981: The Pretenders released their second album, "Pretenders II." It would be the group's last album to feature the original lineup; bassist Pete Farndon would be kicked out of the group in June 1982, while guitarist James Honeyman-Scott would die from a drug overdose that same week. Farndon would also die from a drug overdose in 1983. "Pretenders II" would peak at #10 on the US charts and feature two Top Ten singles, "Talk of the Town" and "Message of Love." 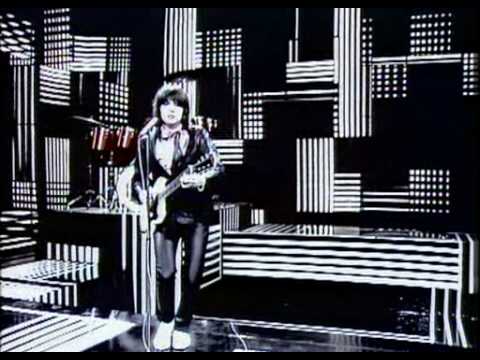 DISCLAIMER: (All images and music are copyrighted by their respective copyright owners)