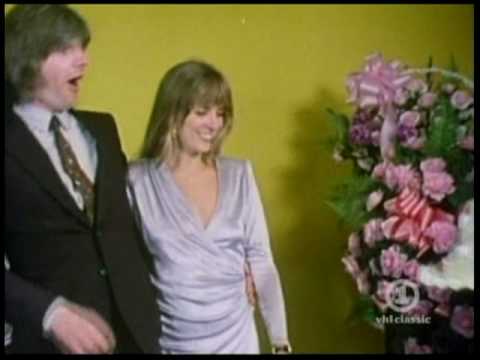 August 18, 1979: Nick Lowe married Carlene Carter in Los Angeles, California. Carter is the daughter of June Carter; Johnny Cash was her step-father. Footage from the actual ceremony was used in Nick's "Cruel To Be Kind" music video. The "Textones" in the video were really Lowe's band, Rockpile. Lowe and Carter would divorce in 1990.

When Kiss Blew Everything Up for Their Fiery ‘Alive II’ Gatefold