The Who – Who Are You (Promo Video) 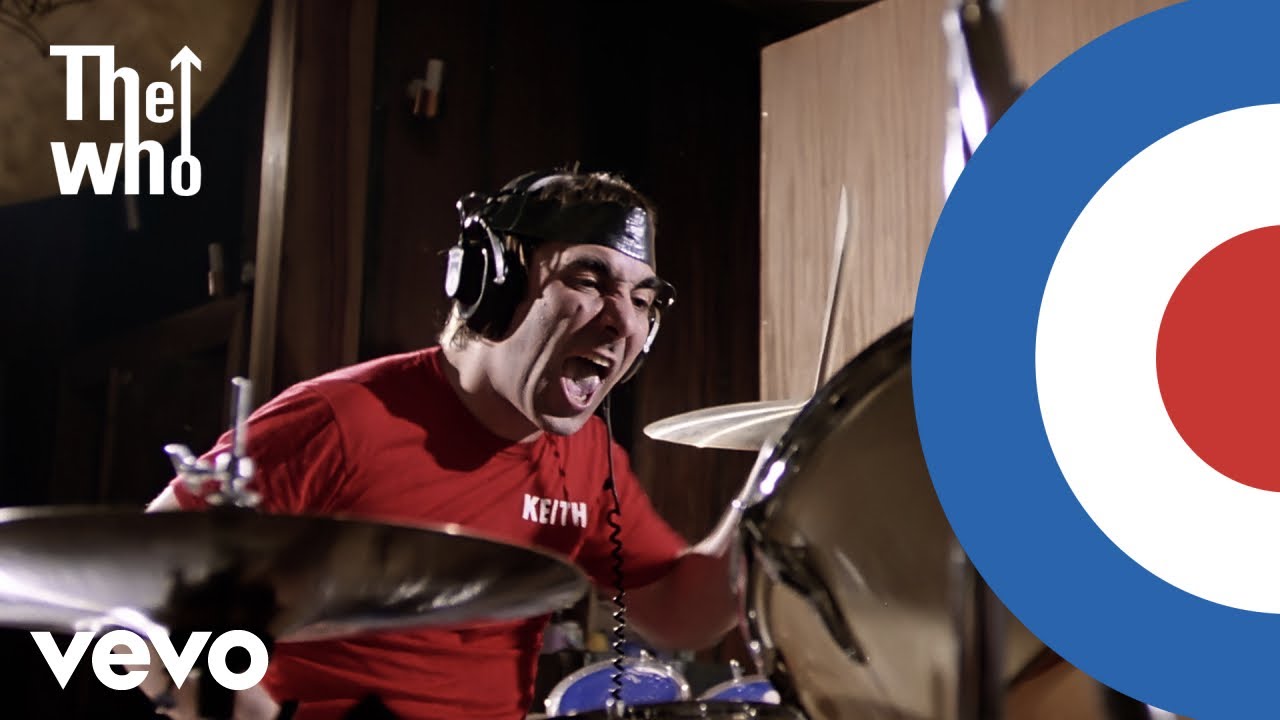 August 18, 1978: The Who released their eighth album, “Who Are You.” This would be the group’s last album to feature Keith Moon as their drummer; he died three weeks after the album’s release. It would peak at #2 on the US charts and go to #6 in the UK.