22 Aug 2004, Al Dvorin the announcer who popularised the phrase "Elvis has left the building" died in a car crash, on his way home from an Elvis Presley convention in California. Dvorin aged 81, was in a car driven by Elvis photographer Ed Bonja. Dvorin was never paid for recordings of his words, and was bitter towards the multimillion pound Elvis Presley Enterprises. In the early 1970s, Colonel Parker asked Dvorin to inform fans at a gig that Presley would not be appearing for an encore. He took the stage and announced: "Ladies and gentlemen, Elvis has left the building. Thank you and goodnight." https://youtu.be/gaKds2nev-k 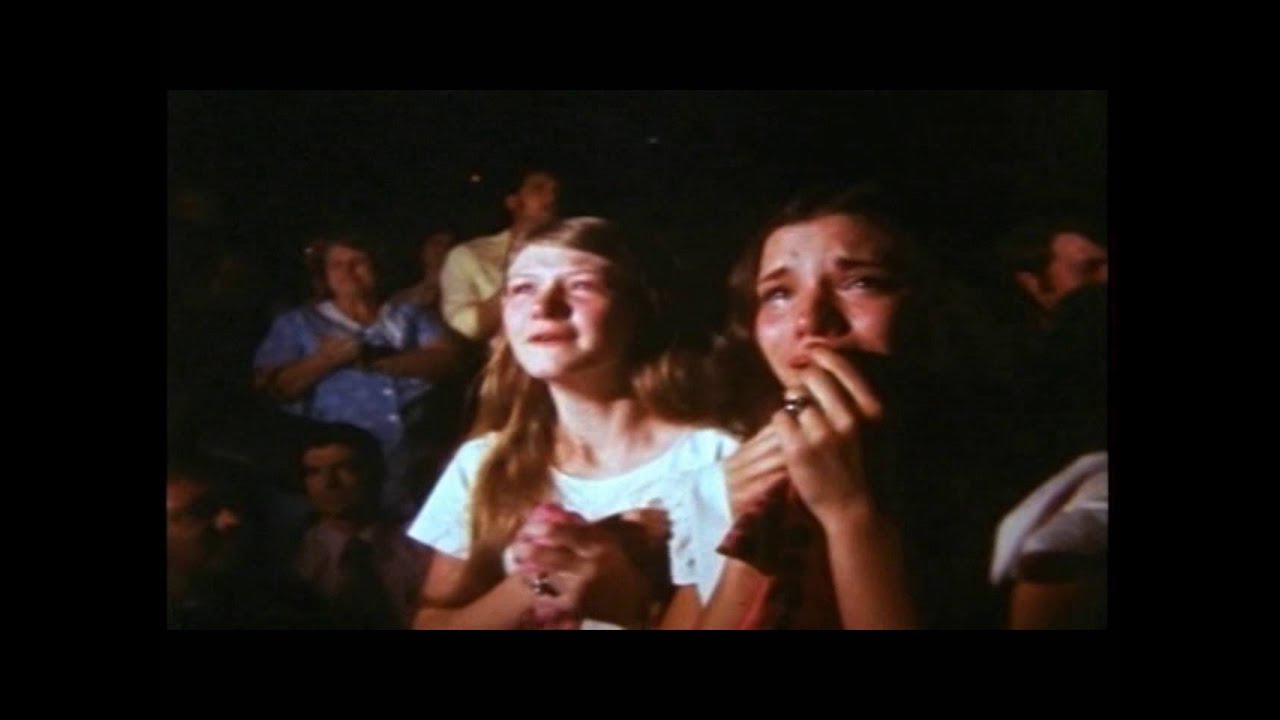 Elvis '72' Remastered by Hyno Designs for YouTube Wanted to do some old Elvis Videos; this concert being shot on film, well it is easy to bring the richness …

PAUL STANLEY Talks Launching SOUL STATION – “I Like Pasta, But It Doesn’t Mean I Want To Eat It Three Times A Day; Music Should Be The Same Way”

TOM KEIFER On FRANKIE BANALI: ‘Not Only Was He A Talented Drummer/Musician But A