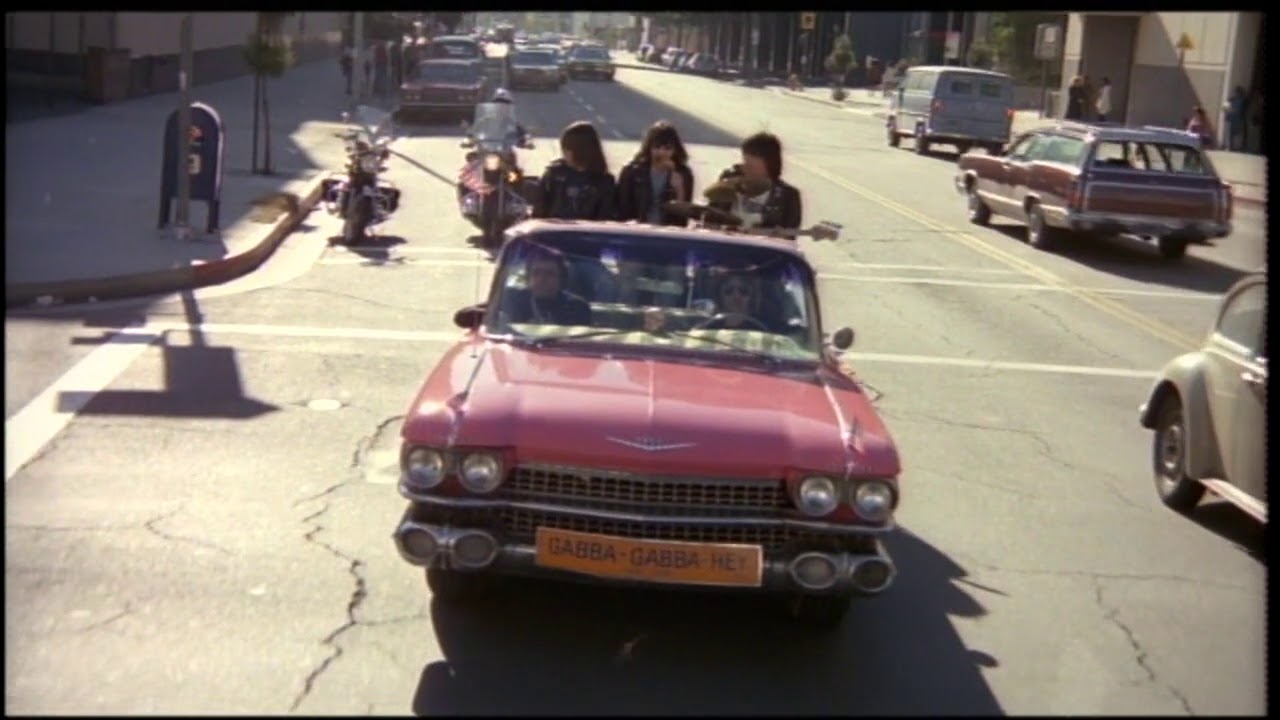 August 24, 1979: "Rock ‘n’ Roll High School" starring the Ramones (in their one and only movie appearance) premiered in theaters across North America.

Executive Producer Roger Corman originally wanted Cheap Trick to be the band in the film, but due to a conflict of schedules, he was forced to find an alternative. The Ramones were suggested by Paul Bartel, one of the actors in the film.