Happy 66th birthday to Elvis Costello, (Declan McManus), born 25 Aug 1954, singer, songwriter. Had the 1979 UK No.2 single with The Attractions 'Olivers Army' and his 1979 UK No.2 album Armed Forces spent 28 weeks on the chart. Costello has won multiple awards in his career, including a Grammy Award, and has worked with Paul McCartney, Tony Bennett, Lucinda Williams, Kid Rock, and Brian Eno. https://youtu.be/LrjHz5hrupA 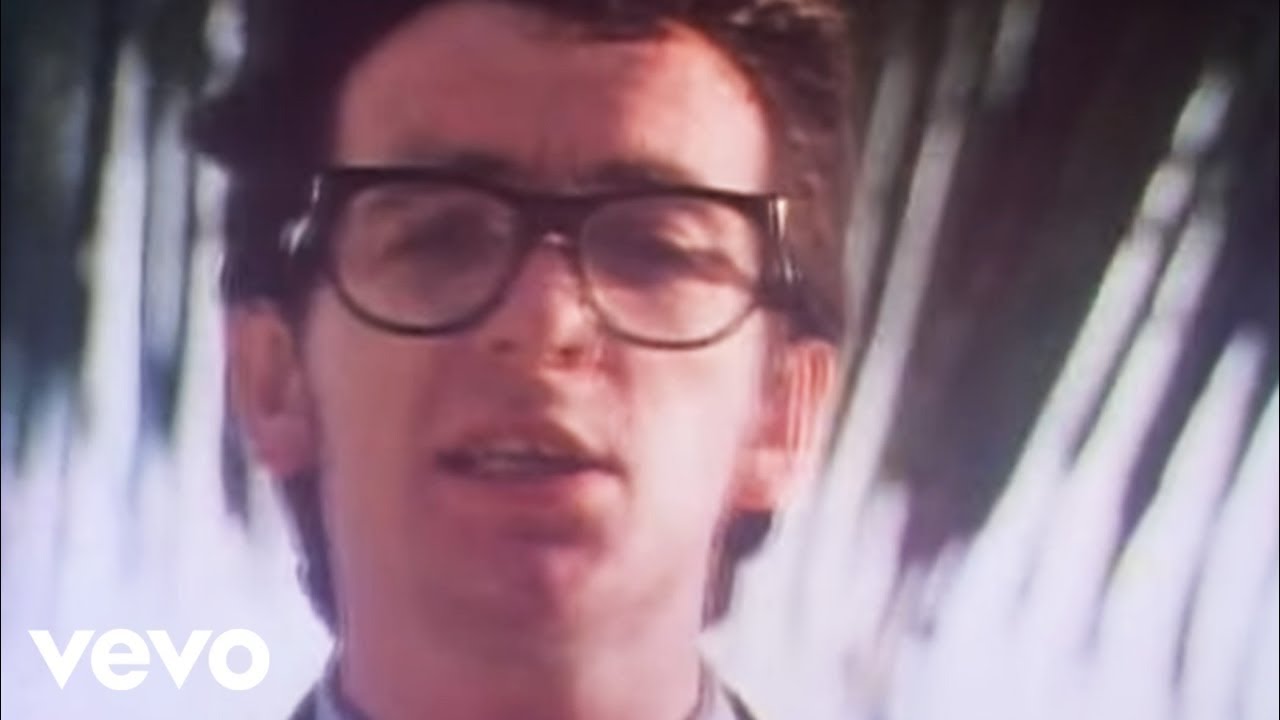