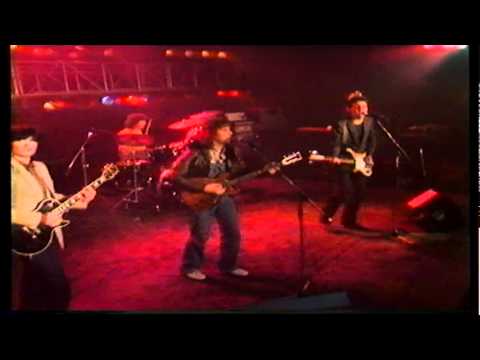 August 24, 1954: Happy Birthday to drummer Steve Holley of Wings! He was with the band from August 1978 to April 1981. Holley has also worked with Elton John, Kiki Dee, Joe Cocker, Julian Lennon, Ben E. King and Chuck Berry. He has been the drummer for Ian Hunter’s Rant Band since 2001.