The Doors – Break On Through (To the Other Side) 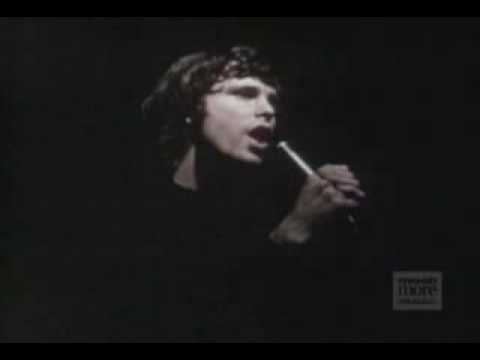 August 24, 1966: Having recently been signed to Elektra Records, The Doors started recording their self-titled debut album at Sunset Sound Recording Studios on West Sunset Boulevard in Los Angeles, California. The album would be released in January 1967.