27 Aug 1990, Stevie Ray Vaughan was killed when the helicopter he was flying in, hit a man-made ski slope while trying to navigate through dense fog. Vaughan had played a show at Alpine Valley Music Theatre, East Troy, Wisconsin with Robert Cray & His Memphis Horns, and Eric Clapton. Vaughan was informed by a member of Clapton's crew that three seats were open on a helicopter returning to Chicago with Clapton's crew, it turned out there was only one seat left; Vaughan requested it from his brother, who obliged. Three members of Eric Clapton's entourage were also killed. https://www.thisdayinmusic.com/stairway…/stevie-ray-vaughan/ 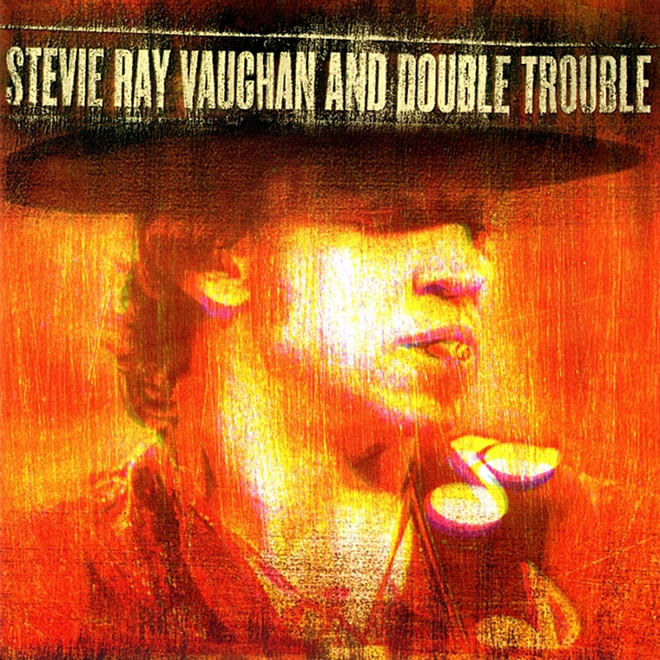 Before his untimely death in 1990, guitarist Stevie Ray Vaughan had become the leading figure in the blues-rock-revival he spearheaded in the mid-’80s. Vaughan drew equally from bluesmen like Albert King, Buddy Guy and Albert Collins as well as rock guitarists like Jimi Hendrix and Lonnie Mack, wh…

MICHAEL SCHENKER On His Brother RUDOLF: He ‘Is A Bully, And I Don’t Connect With Bullies’