CAPTAIN & TENNILLE ❖ love will keep us together (official video)

27 Aug 1942, Born on this day, American musician and songwriter Daryl Dragon, from husband-and-wife duo The Captain and Tennille. They scored numerous hits on the US singles charts, the most enduring of which included ‘Love Will Keep Us Together’, ‘Do That to Me One More Time’, and ‘Muskrat Love’. They hosted their own television variety series on ABC in 1976–77. Dragon also worked on The Beach Boys' 1972 release Carl and the Passions – ‘So Tough’. Dragon died on 2 January 2019 from kidney failure aged 76. https://youtu.be/_QNEf9oGw8o 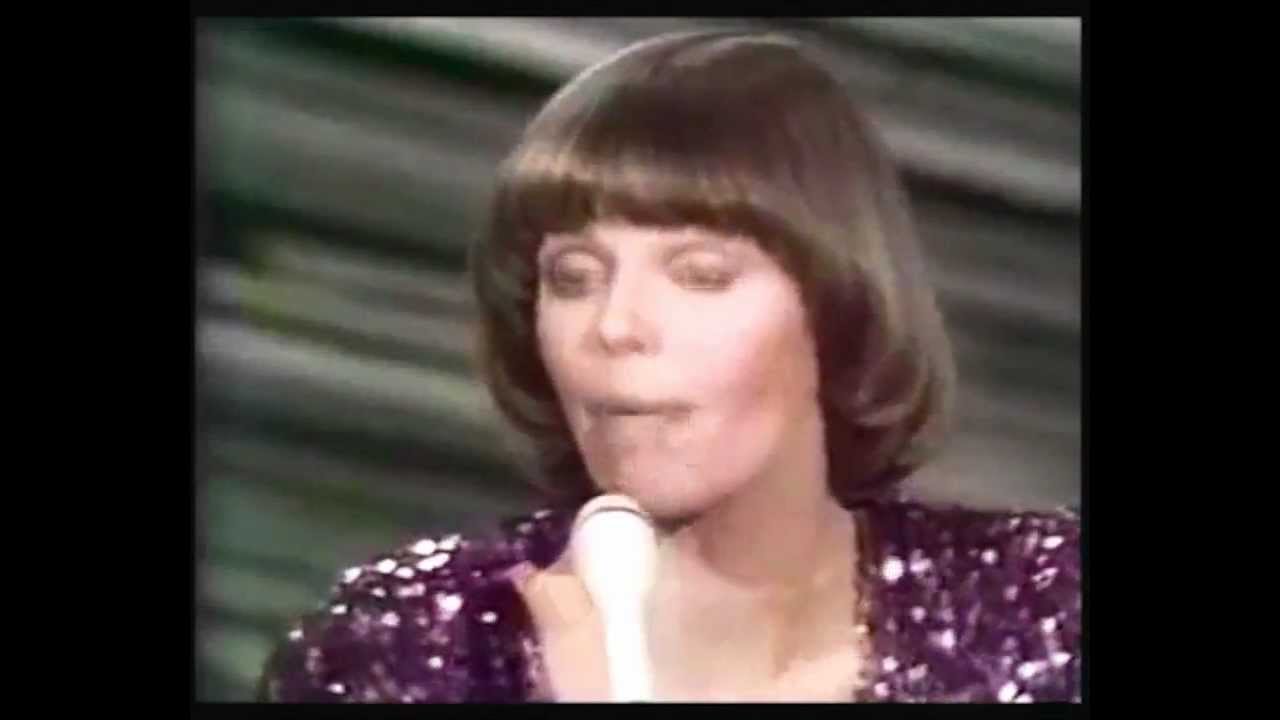 CAPTAIN & TENNILLE ❖ love will keep us together (official video)

Their first hit single was a cover of Neil Sedaka's and Howard Greenfield's "Love Will Keep Us Together". The song went to No. 1 on the Billboard Hot 100 sin…

Watch Queen and Adam Lambert Perform ‘The Show Must Go On’

Thrashback Thursday – To ’89 we go with Defiance’s Product Of Society! Great Bay…