Tammy Wynette | This Day In Music

28 Aug 1968, Tammy Wynette recorded 'Stand By Your Man' at Epic studios after an idea that came from producer, Billy Sherrill. Wynette and Sherril completed the song in 15 minutes. It proved to be the most successful record of Wynette's career and is one of the most covered songs in the history of country music. The song has appeared in various films, including: Five Easy Pieces, The Blues Brothers, The Crying Game, Sleepless in Seattle, Four Weddings and a Funeral and Golden Eye. https://www.thisdayinmusic.com/stairway-to-h…/tammy-wynette/ 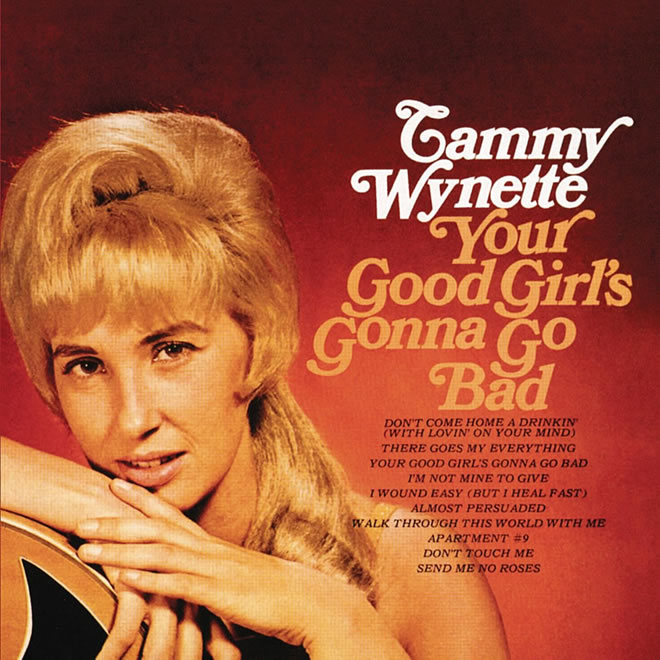 Tammy Wynette | This Day In Music

Wynette was called the First Lady of Country Music, and her best-known song, “Stand by Your Man”, was one of the best-selling hit singles by a woman in the history of country music. Many of her hits dealt with classic themes of loneliness, divorce, and the difficulties of man-woman relationships…

That Time Izzy Stradlin Peed on a Plane