Happy birthday to Shania Twain, born 28 Aug 1965, Canadian singer. Her 1997 album 'Come On Over', became the best-selling album of all time by a female musician in any genre, and the best-selling country album of all time selling more than 40 million copies worldwide. Twain has won 5 Grammy Awards and 27 BMI Songwriter awards and is sometimes referred to as "The Queen of Country Pop", she is one of the most commercially successful artists of all time, having sold over 80 million albums. https://youtu.be/Z3Pb3EJY5Qg 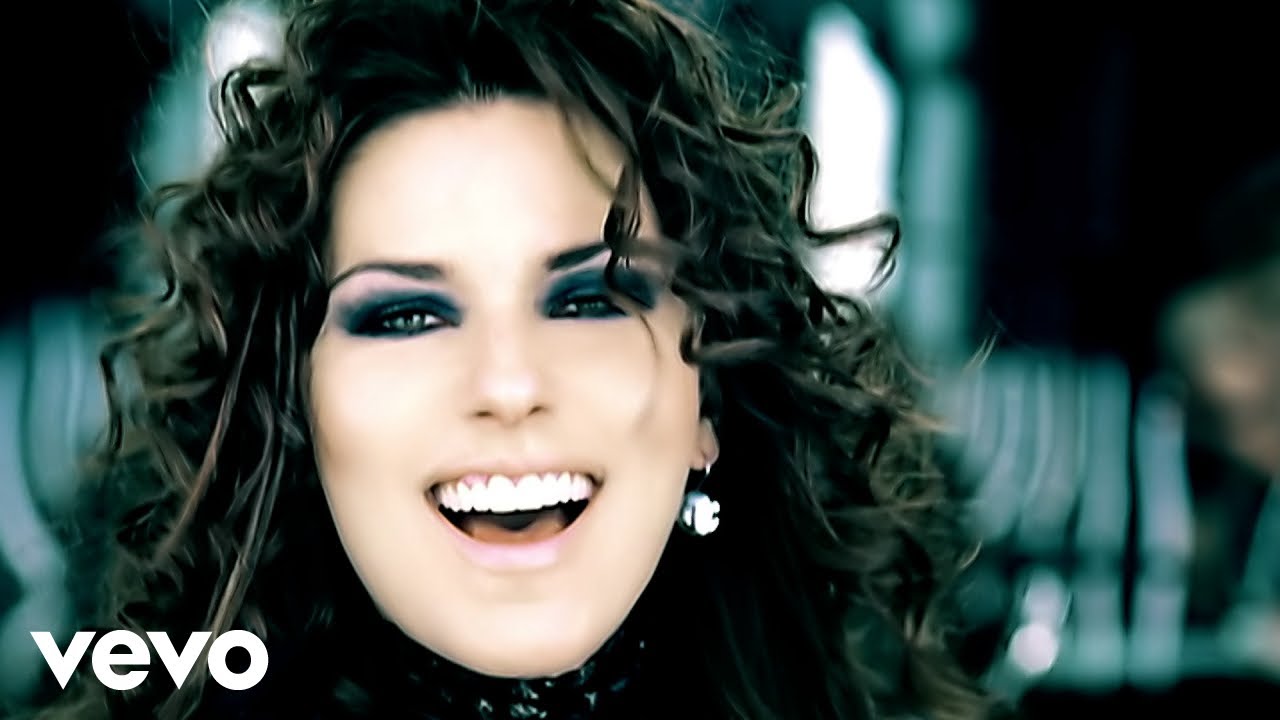 Tickets to my Let’s Go! Vegas Residency are on sale now! Dates through December 2020 https://www.shaniatwain.com/vegas Watch the official music video for "I’…