29 Aug 1966, The Beatles played their last concert before a paying audience, at Candlestick Park in San Francisco, California to a sold-out crowd of 25,000. John and Paul, knowing what the fans do not (that this will be the last concert ever) bring cameras on stage and take pictures between songs. During this tour, The Beatles have not played a single song from their latest album, Little Richard's 'Long Tall Sally'. https://www.thisdayinmusic.com/artis…/the-beatles-100-facts/ 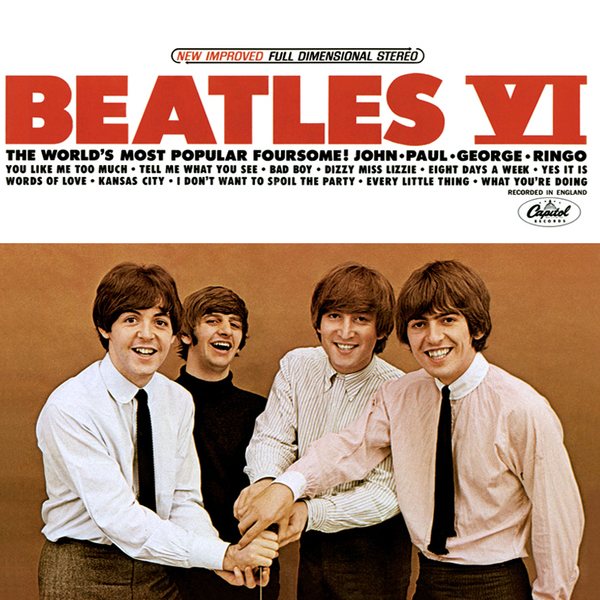 100 fab facts on The Beatles. Things you didn't know about John Lennon, Paul McCartney, George Harrison and Ringo Starr from all those years ago.

How the Rolling Stones Finally Regrouped for ‘Steel Wheels’

CHILDREN OF TECHNOLOGY Debut “The New Barbarians” From Written Destiny