30 Aug 2014, Kate Bush followed her stage comeback by becoming the first woman to have eight albums in the UK charts at the same time. Two of the singer's albums were in the top 10, and eight overall in the top 40. It came after she returned for her first live concerts for 35 years. The only artists ahead of Bush are Elvis Presley, who had 12 entries in the top 40 after his death in 1977 and The Beatles who had 11 in 2009. https://youtu.be/pllRW9wETzw 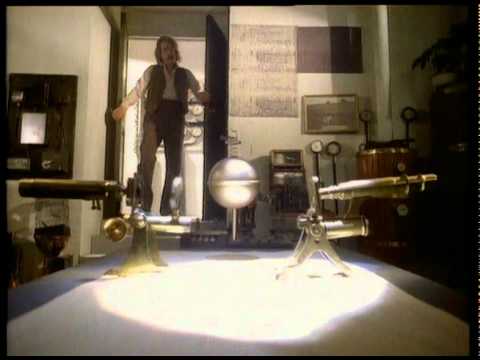 Official music video for the single "Cloudbusting" written, produced and performed by the British singer Kate Bush. It was the second single released from he…

WOLFGANG VAN HALEN On DAVID LEE ROTH’s Retirement: ‘He’ll Always Be One Of The Best’

Why Axl Rose’s ‘Appetite for Destruction’ Cover Idea Was Rejected