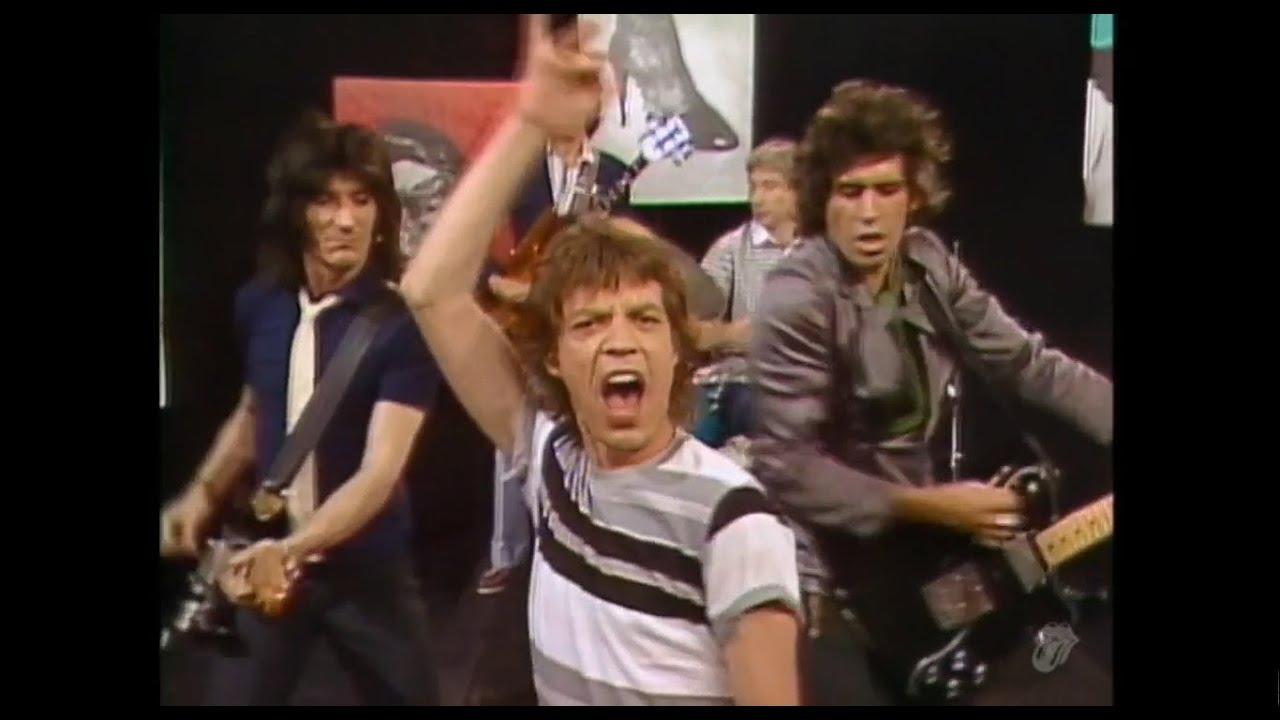 August 30, 1981: The Rolling Stones released their sixteenth album, "Tattoo You." It hit #1 on the Billboard charts, and sold more than 4 million copies in the United States alone. It was the final Stones' album to reach the top position on the charts, thus ending the band's string of #1 albums, dating back to "Sticky Fingers" in 1971.