Happy birthday to Northern Irish singer, songwriter and musician Van Morrison, born 31 Aug 1945, who had with Them, the 1965 UK No.2 single 'Here Comes The Night', and the solo, 1970 album Moondance, plus over 15 other UK Top 40 albums. He has received six Grammy Awards, the 1994 Brit Award for Outstanding Contribution to Music, and has been inducted into both the Rock and Roll Hall of Fame and the Songwriters Hall of Fame. https://youtu.be/3UUWkr4FUlo 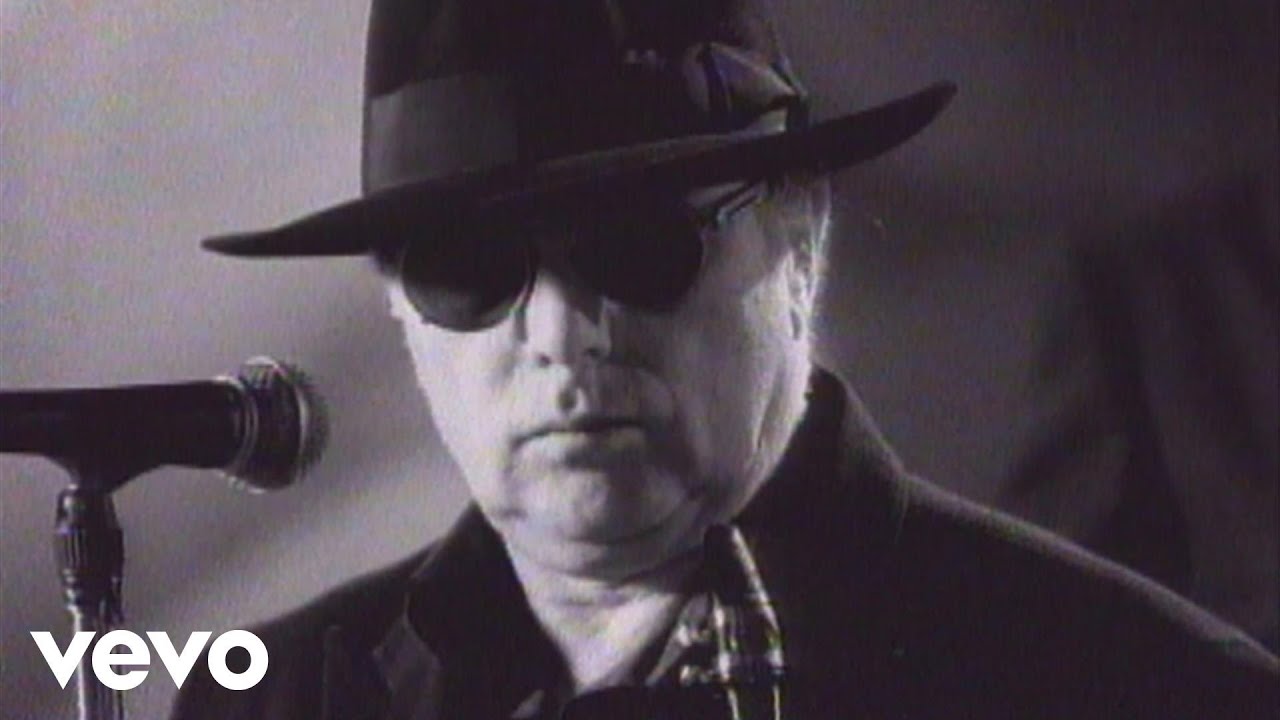 KILLSWITCH ENGAGE’s JESSE LEACH: ‘If There Ever Was Time For A Revolution, That Time Is Now’