Bee Gees | This Day In Music

Happy birthday to Barry Gibb, singer, songwriter, producer, born 1 Sept 1946, from The Bee Gees, (1967 UK No.1 single 'Massachusetts', 1978 UK & US No.1 single 'Night Fever', plus over 30 other UK Top 40 singles & 9 US No.1's over 4 decades). In 1994, he was inducted into the Songwriters Hall of Fame with his brothers. In 1997, as a member of the Bee Gees, he was inducted into the Rock and Roll Hall of Fame and received the Brit Award for Outstanding Contribution to Music. https://www.thisdayinmusic.com/artists/bee-gees/ 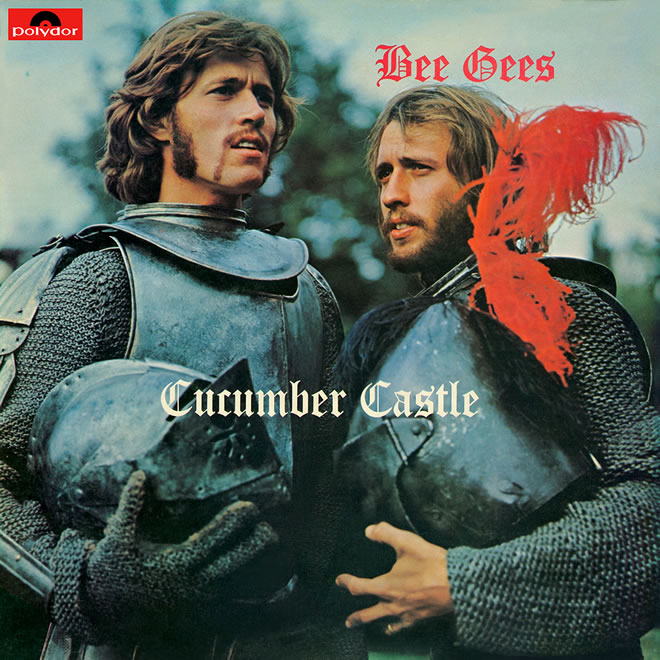 Bee Gees | This Day In Music

The Bee Gees have released over 20 albums and sold in excess of 220 million records worldwide over five decades.