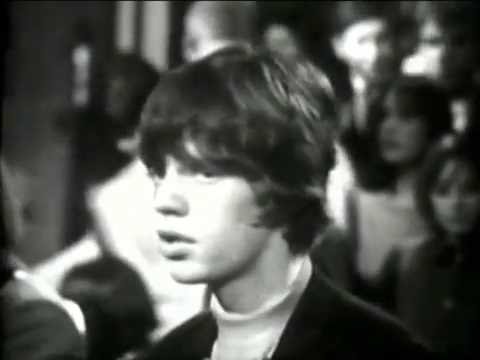 September 2, 1964: The Rolling Stones recorded the classic Willie Dixon blues standard "Little Red Rooster" at the Regent Sound studios in London. It will be released as a single in the UK in November 1964 and reach #1 on the UK charts.

It remains to this day the only time a blues song has ever topped the British pop charts. It was also the Stones' last cover song to be released as a single during the 1960's.