Rolling Stones – Get Off Of My Cloud 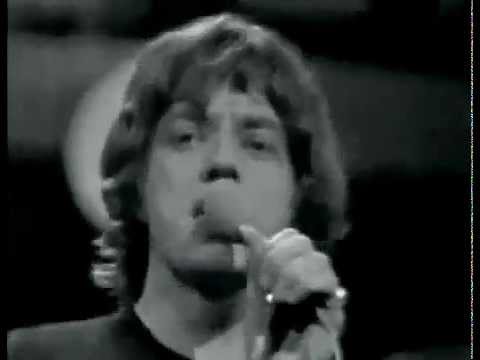 September 5, 1965: The Rolling Stones fly to Los Angeles to do some work at the RCA Studios in Hollywood. While there, they will record “Get Off of My Cloud," which will be released in November 1965 as the follow up single to "(I Can't Get No) Satisfaction." Jagger called it a "stop-bugging-me song" while Keith Richards said, "I never dug it as a record. The chorus was a nice idea, but we rushed it as the follow-up. Actually, what I wanted was to do it slow like a Lee Dorsey thing. We rocked it up."
The record will go to #1 on both the US and the UK charts.