Marc Bolan I Love To Boogie 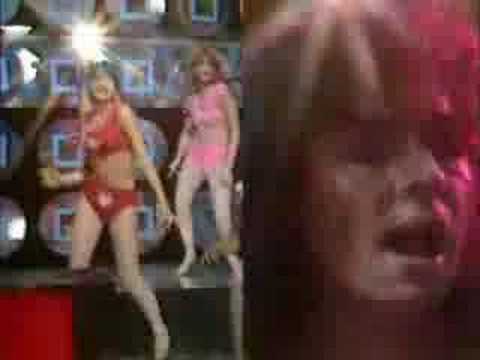 September 8, 1977: "Marc" premiered on the UK's Granada TV. The six-program series starred Marc Bolan of T. Rex, who's career had seen better days; Glam had been over for a few years and Bolan hadn't had a Top 40 record since 1974. The show would be a huge success, and Bolan's comeback seemed assured.

Bolan jumped on the Punk Rock bandwagon that was then sweeping the UK, and some of the musical guests that appeared on the series were The Jam, Generation X, Eddie and The Hot Rods and The Boomtown Rats.

15 Years Ago: INXS Hires a New Singer on a Reality TV Show

When Pink Floyd Re-Emerged With ‘A Momentary Lapse of Reason’