September 11, 1964: During their first tour of the US, The Beatles requested that the audience be desegregated at a concert they were playing at the Gator Bowl stadium in Jacksonville, Florida. John Lennon said, "We never play to segregated audiences and we aren't going to start now. I'd sooner lose our appearance money." Stadium officials complied and the band would end up playing to a desegregated audience. 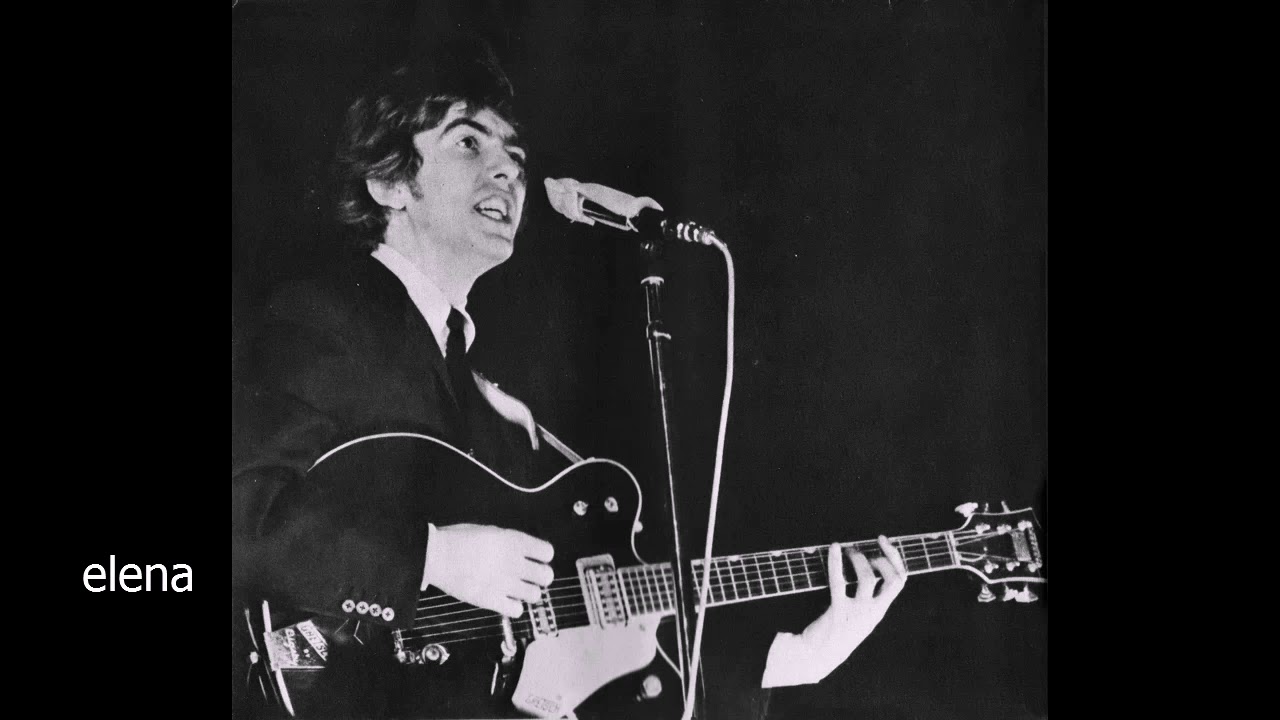