13 Sept 1965, The Paul McCartney song 'Yesterday' was released as a Beatles single in the US. McCartney's vocal and acoustic guitar together with a string quartet essentially made for the first solo performance of the band. The final recording was so different from other works by The Beatles that the band members vetoed the release of the song as a single in the United Kingdom. (However, it was issued as a single there in 1976.) https://www.thisdayinmusic.com/liner-notes/yesterday/ 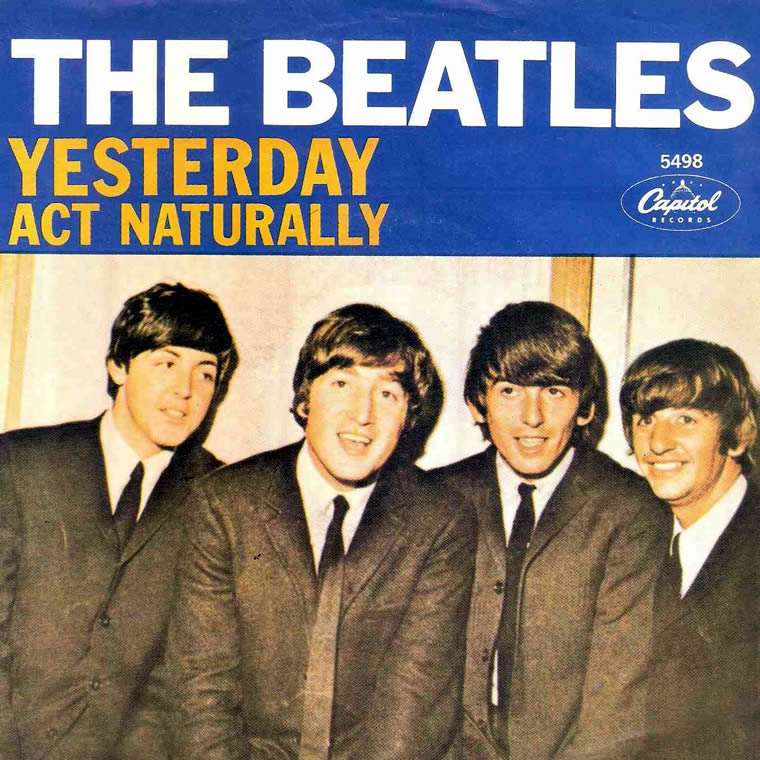 McCartney composed the melody to "Yesterday" in a dream one night in his room and upon waking, hurried to a piano and played the tune to avoid forgetting it.

How Neil Young Emerged From the Ditch on ‘Comes a Time’