16 Sept 2006, Bob Dylan was at No.1 on the US album chart with ‘Modern Times.’ Entering the U.S. charts at No.1, making it Dylan's first album to reach that position since 1976's Desire, 30 years prior. At 65, Dylan became the oldest living musician to top the Billboard albums chart. (85 year-old Tony Bennett broke this record in 2011 with his Duets album). The record also reached number one in Australia, Canada, Denmark, Ireland, New Zealand, Norway and Switzerland. https://youtu.be/0RPkJeziNyI 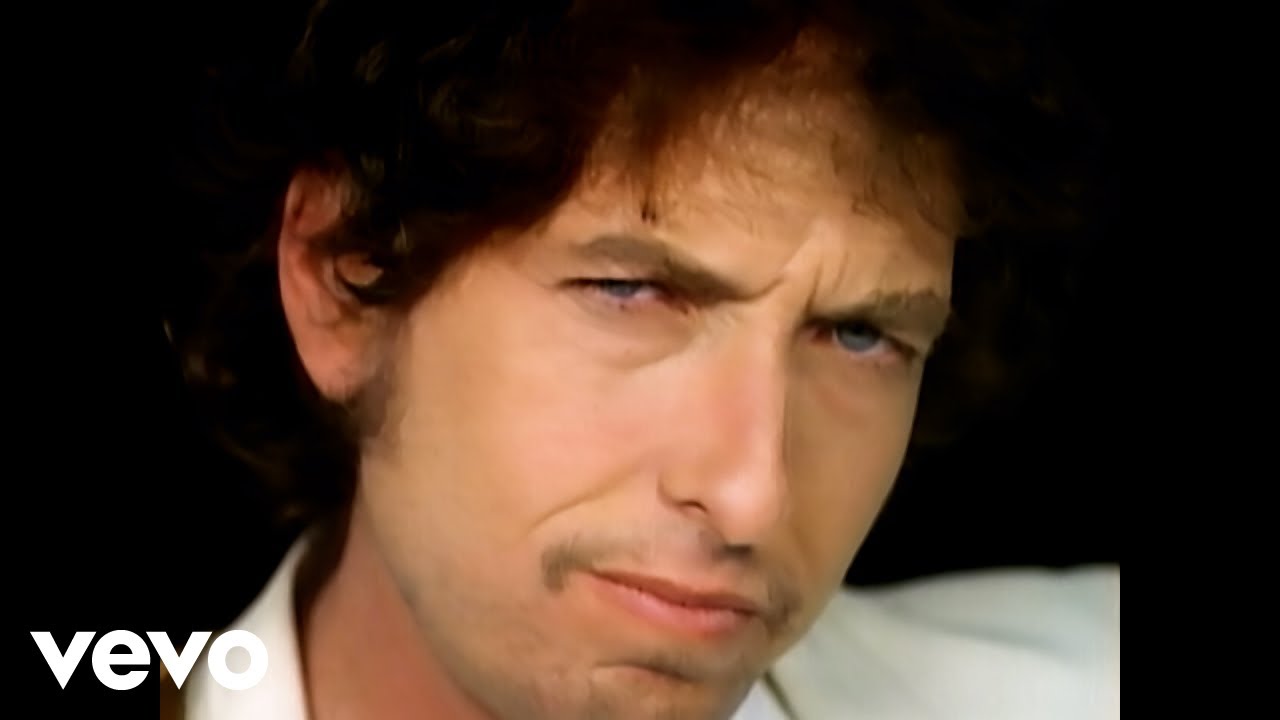