Hank Williams | This Day In Music

17 Sept 1923, Born on this day in Mount Olive, Alabama, was Hank Williams (born Hiram King Williams). The American singer-songwriter and musician is regarded as one of the most important country music artists of all time. Williams recorded 35 singles (five released posthumously) that would place in the Top 10 of the Billboard Country & Western Best Sellers chart, including 11 that ranked No.1. During his last years Williams's consumption of alcohol, morphine and painkillers severely compromised his professional life. Williams died aged 29 on January 1, 1953. https://www.thisdayinmusic.com/stairway-to-h…/hank-williams/ 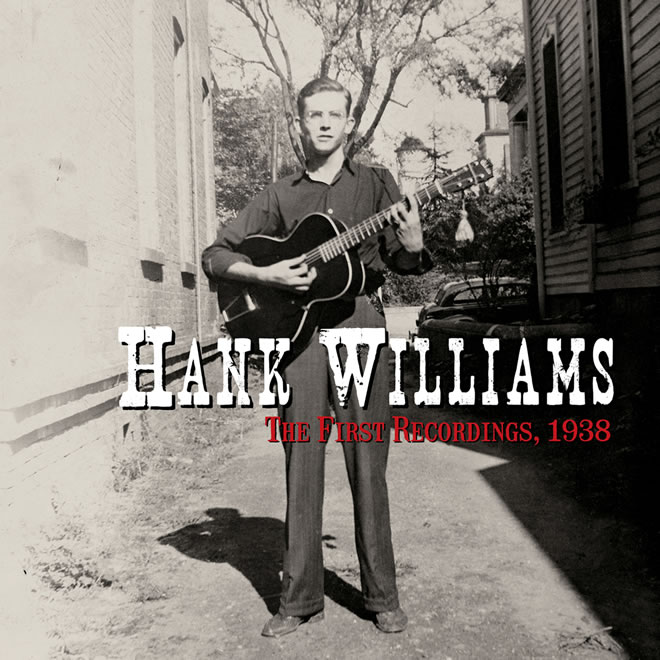 Hank Williams | This Day In Music

Hank Williams’ legend has long overtaken the rather frail and painfully introverted man who spawned it. Almost singlehandedly, Williams set the agenda for contemporary country songcraft, but his appeal rests as much in the myth that even now surrounds his short life. His is the standard by which s…