September 17, 1968: Diana Ross and The Supremes recorded their next single, The controversial "Love Child" at the Motown Studio in Detroit. Flo Ballard had left the group in 1967 and Cindy Birdsong was now backing Ross, along with Mary Wilson. But, like all Supremes' songs, only Diana Ross actually sang on the record; the backing vocals were handled by studio musicians. "Love Child" would be released at the end of September and be the group's 11th #1 single. 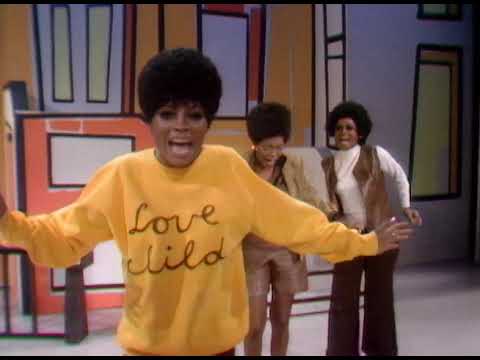 When Fleetwood Mac Looked to Rock’s Roots on ‘Kiln House’