‘Crazy Train’ from “Thirty Years After The Blizzard” DVD 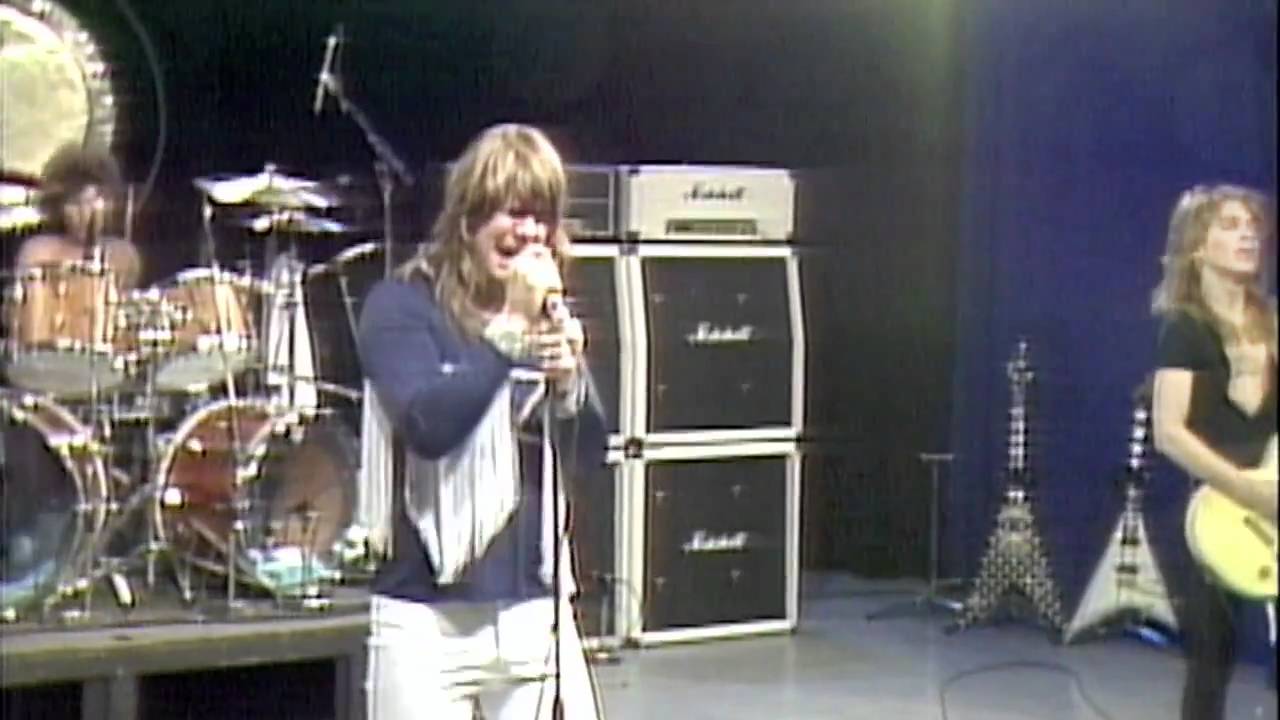 September 20, 1980: One year after being fired from Black Sabbath, Ozzy Osbourne released his debut solo album, "Blizzard of Ozz." It was the first of two studio albums that featured guitarist Randy Rhoads and would peak at #7 on the UK Album chart. It wouldn’t be released in America until March 1981, where it would peak at #21 on the US charts.