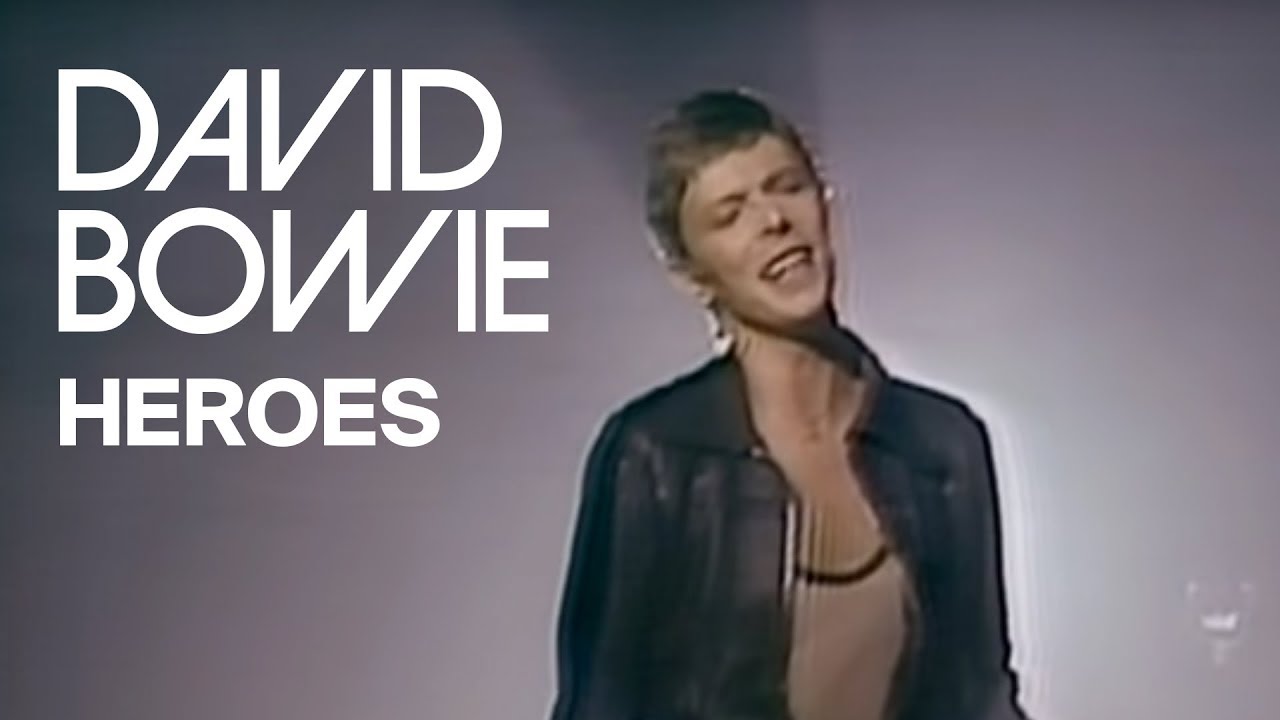 September 23, 1977: David Bowie released "Heroes" as a single. Co-written by Bowie and Brian Eno, the record featured King Crimson's Robert Fripp on guitar. Although the track is now considered one of Bowie's greatest songs, it met with little success in 1977; it only reached #24 on the UK charts and and didn't chart at all in the US.

COREY TAYLOR On SLIPKNOT: ‘We Still Tour Like We’re 25, ‘Cause We’re Stupid’