September 23, 1980: Bob Marley performed what would be his final concert ever when he and The Wailers made an appearance at the Stanley Theater in Pittsburgh, Pennsylvania. Two days before this, Marley collapsed while jogging in New York City’s Central Park, most likely due to complications from the malignant melanoma cancer he was diagnosed with in 1977.

Marley was told by doctors to immediately cancel the rest of the tour, which he did after the Pittsburgh show. He would die on May 11, 1981. 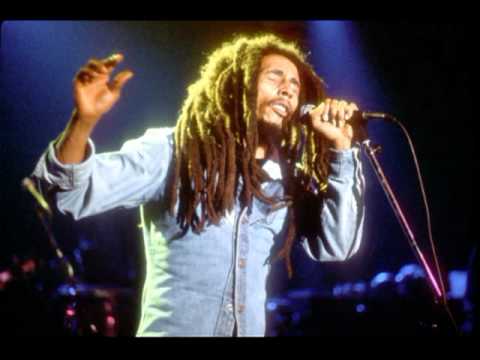 ANTHRAX: Drum-Cam Footage Of JON DETTE Peforming ‘Be All, End All’ In 2018