October 8, 1974: While on what would be their last US tour, T. Rex made a rare appearance on American television when they performed on "Don Kirshner's Rock Concert."

Sadly, the United States never caught on to the "T. Rex-stacy" that swept the UK in the early 70's; they'd only had one hit in the US, "Get It On," which peaked at #10 on the Billboard charts in the summer of 1971. And Marc Bolan’s career was in decline by the time of this appearance; his singles were failing to chart back in Britain, the original T.Rex line-up had split up, and Bolan was no longer working with his key producer Tony Visconti. By 1974 Bolan was something of a Glam Rock relic. 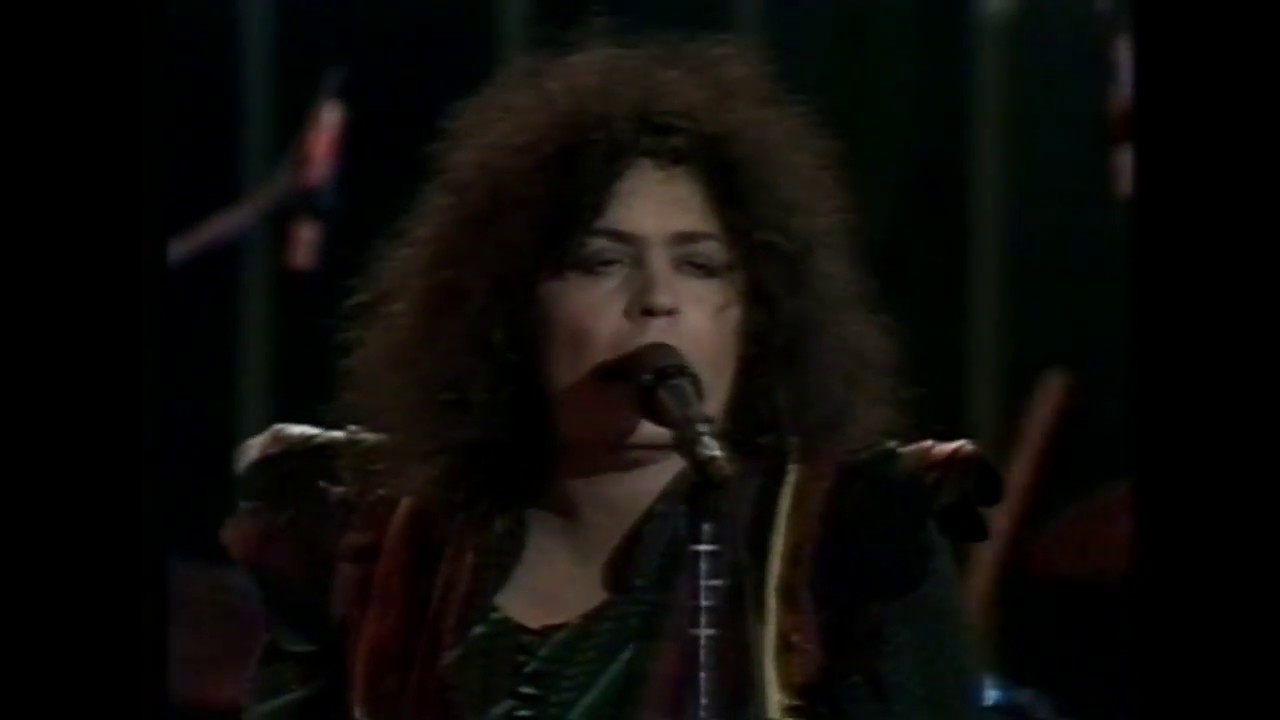 Why John Mellencamp Got Frisky on ‘Whenever We Wanted’