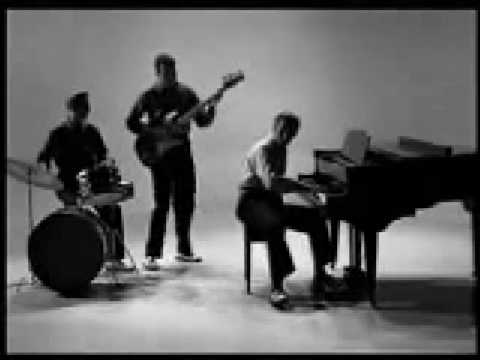 October 8, 1957: Jerry Lee Lewis recorded his second single, "Great Balls Of Fire" at the Sun Records studios in Memphis, Tennessee. The Killer almost passed on the song, which became a huge career defining hit, because he found it blasphemous. He had to be convinced to record the song by Sun Records owner Sam Phillips. When it's released in November it will reach #2 on the Billboard pop charts, #3 on the R&B charts, and #1 on the country charts.