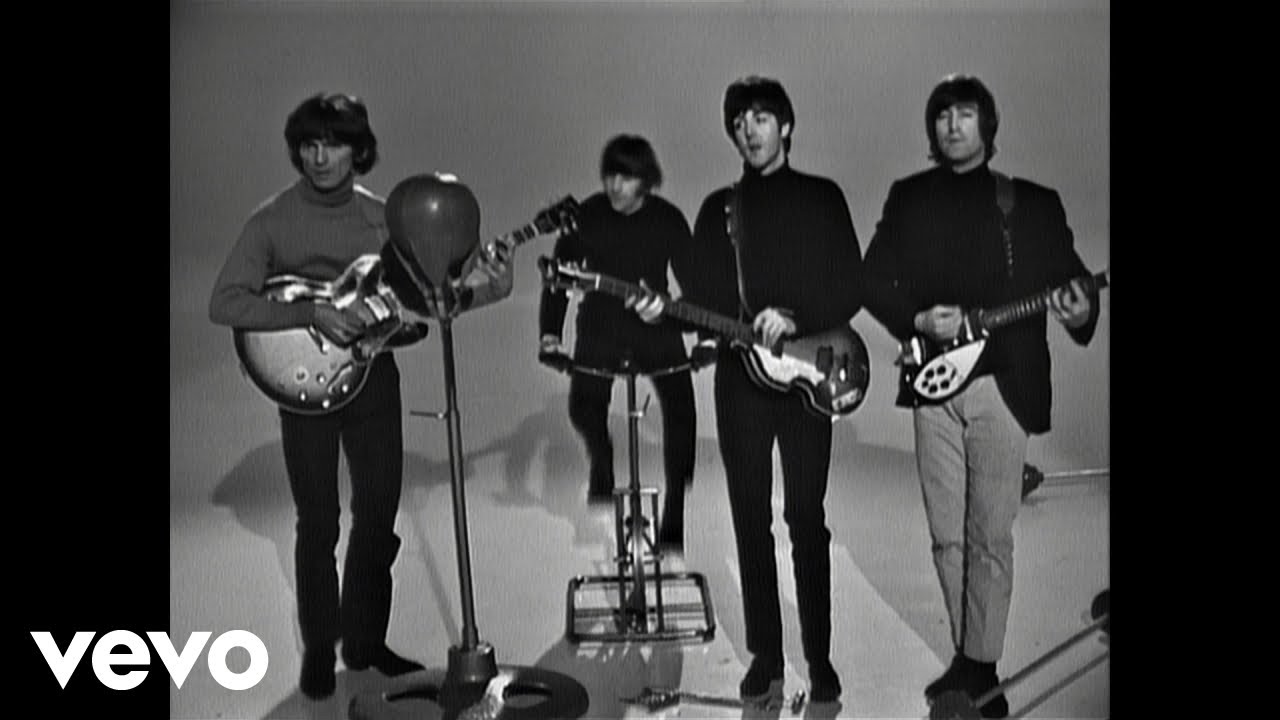 October 8, 1964: The Beatles began their first sessions for recording the song “I Feel Fine." John had come up with the riff while they were working on "Eight Days A Week" the day before, and told the band he'd go home and write a song around it. They would release it as a single at the end of November 1964.

Besides working on "I Feel Fine," they also recorded what would be the single's B-side, "She's a Woman". They finished the song in seven takes plus overdubs; from start to finish the song was completed in five hours.

DEMON HUNTER Debut Stripped Down Single “I Will Fail You (Resurrected)”

When Styx Mostly Reunited for ‘Edge of the Century’