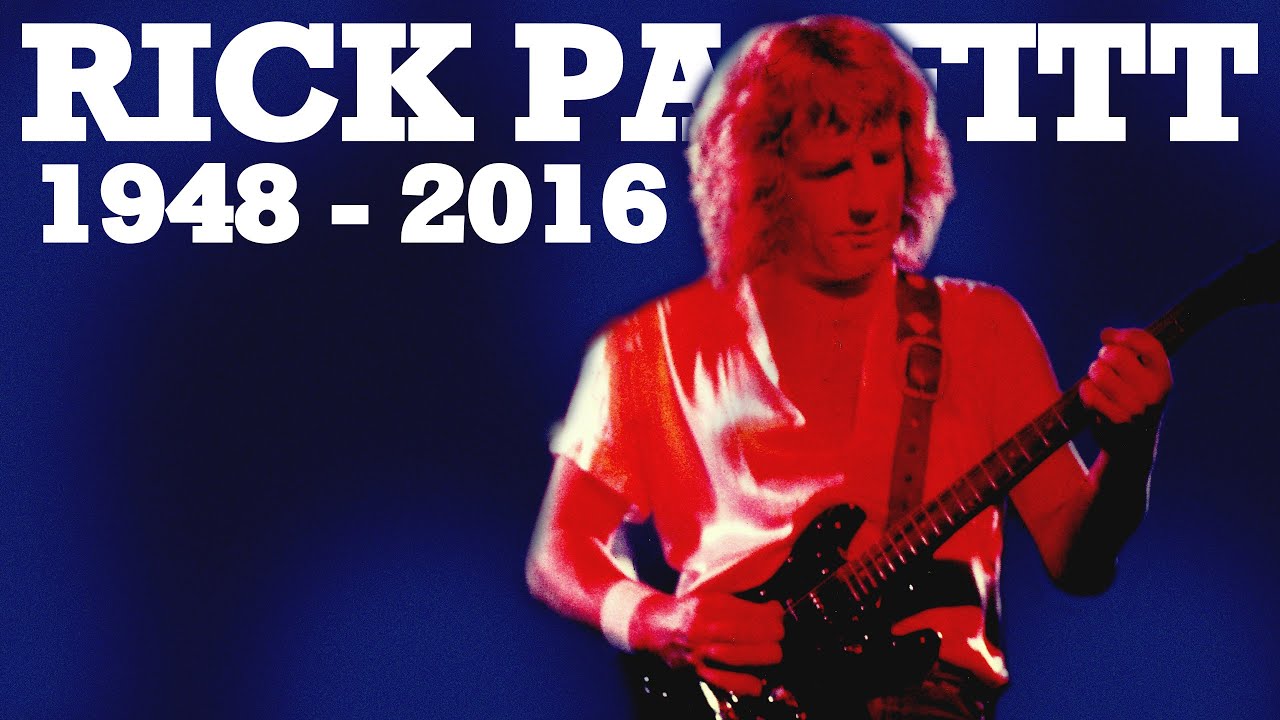 My tribute to the late, great Rick Parfitt, who passed away on the 24th December 2016. This video features footage from these concerts; Milton Keynes Bowl, 2…