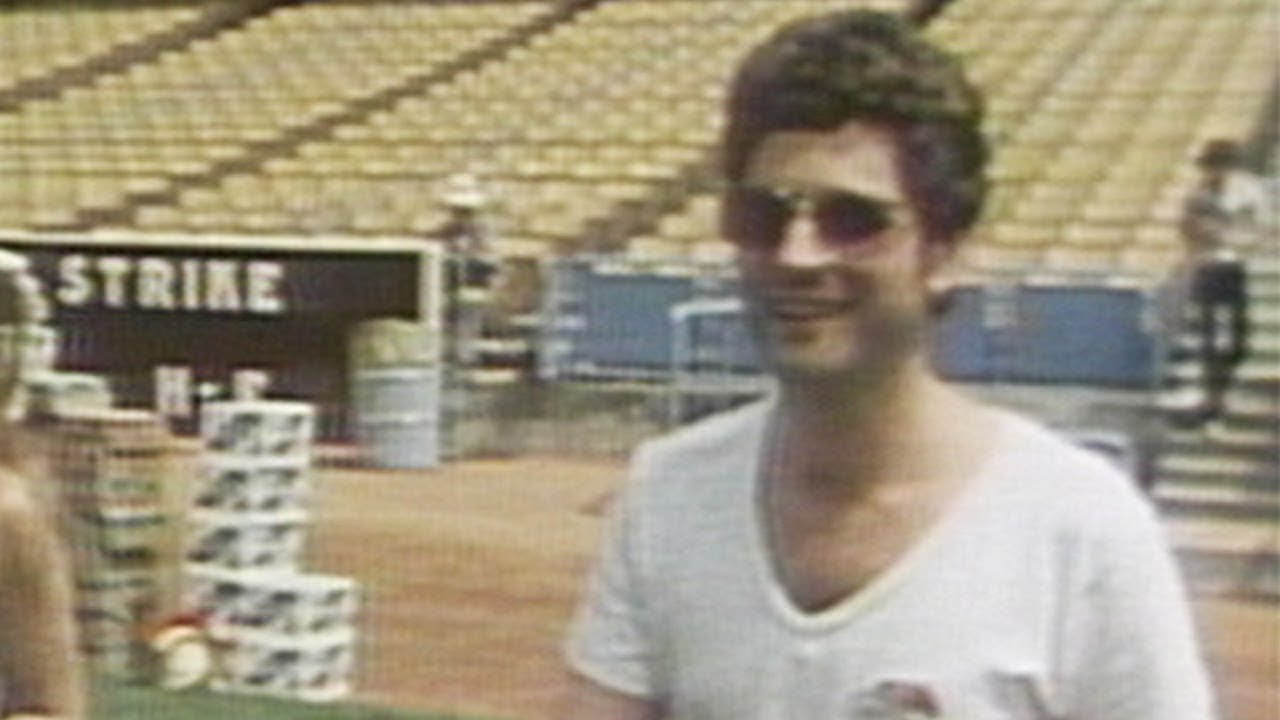 October 17, 1979: Following up their massively successful “Rumours” album, Fleetwood Mac released the double album, “Tusk”. It was a different sounding Fleetwood Mac album; it had a more experimental set of songs, took over a year to record and cost $1 million to produce.

The Charlie Daniels Band – The Devil Went Down to Georgia