Rolling Stones – Around and around (1964) – Video Dailymotion

October 25, 1964: The Rolling Stones appeared for the first time on The Ed Sullivan Show. They performed “Around And Around” and “Time Is On My Side.” The screaming audience was so out of control, and thereSee More were so many viewer complaints about the Stones “disgraceful” appearance, that Sullivan declared that they would never be back on his show ever again. However, they would do the show five more times between 1964 and 1969. 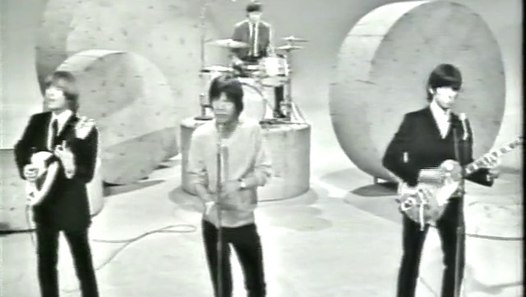 Rolling Stones – Around and around (1964) – Video Dailymotion