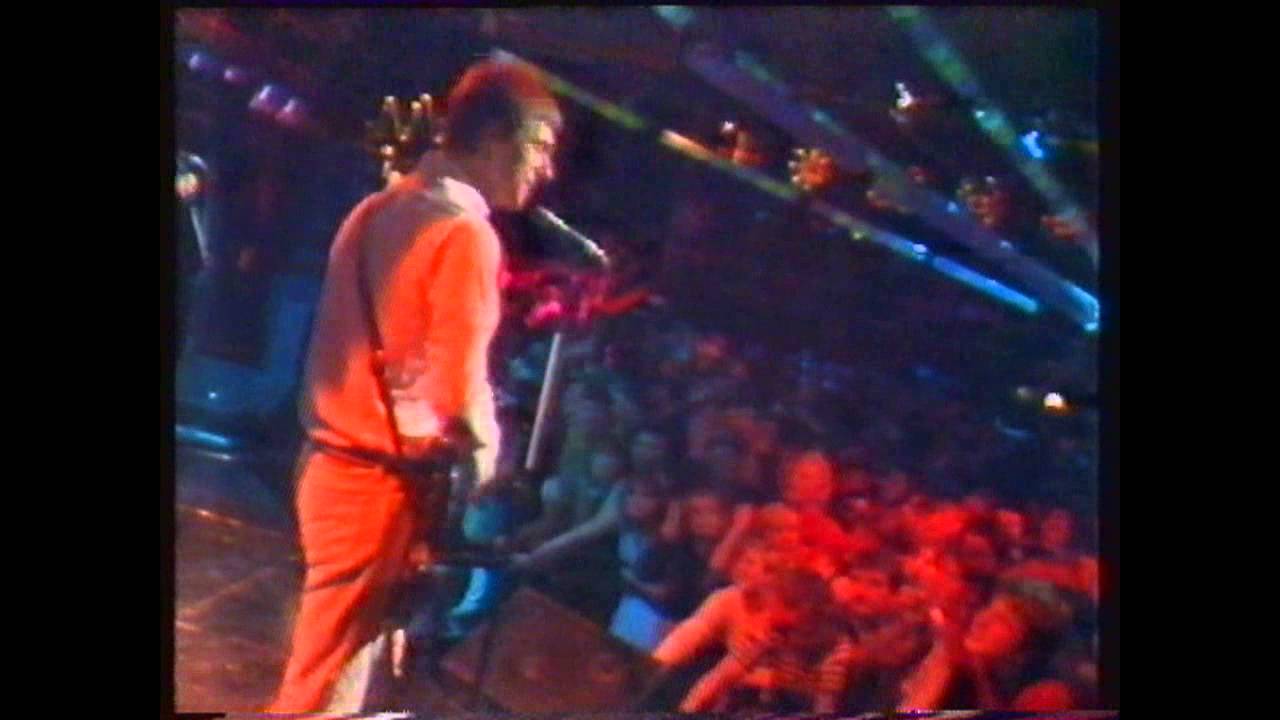 October 29, 1982: Paul Weller announced that The Jam would be breaking up at the end of the year. The band was easily the most successful of the first wave UK Punk/New Wave bands; they had 18 consecutive Top 40See More singles in the United Kingdom, from their debut in 1977 to their break-up in December 1982, including four #1 hit singles. Weller would go on to form The Style Council.