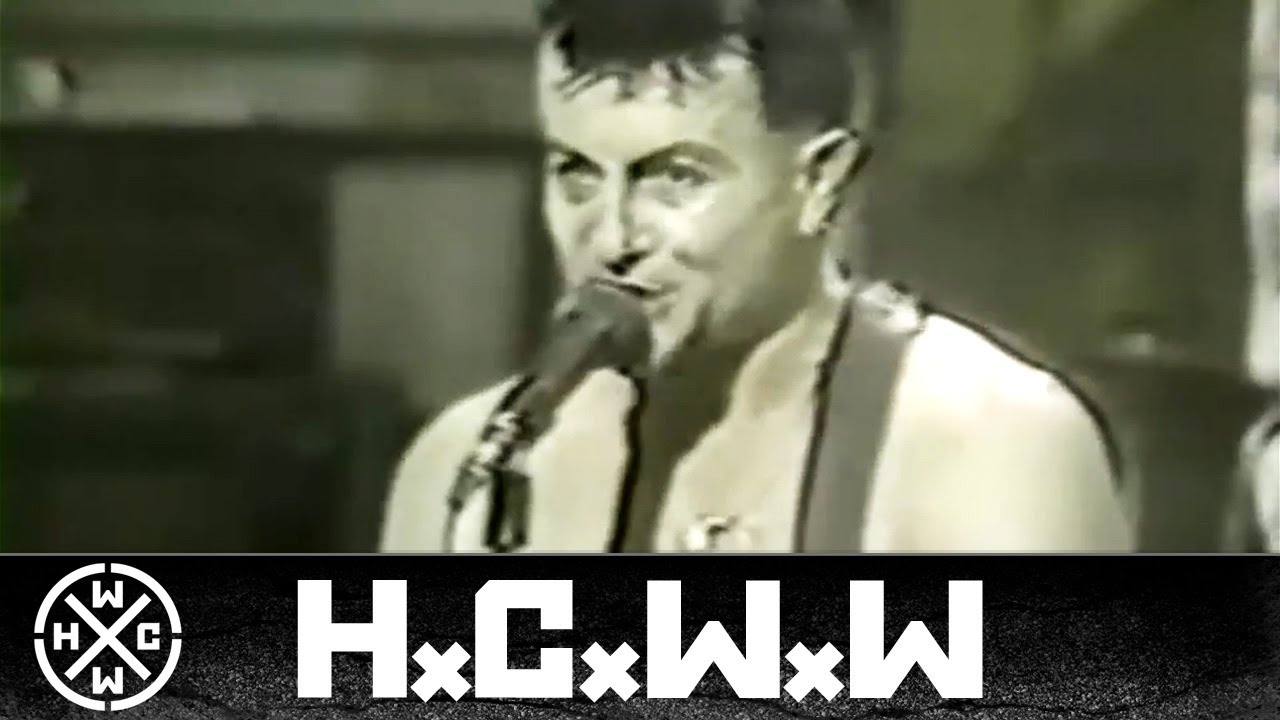 October 31, 1981: Punk Rock comes into America’s living rooms as Fear appeared on Saturday Night Live as the musical guests. John Belushi, a fan of the band, was the one who got them on the show, and theySee More brought a bunch of their Punk friends with them, including members of Minor Threat, Cro-mags, The Meatmen and Negative Approach. Chaos ensued and a good time was had by all. Except the NBC staff and Network executives, who were not amused.