Eva Cassidy – Over The Rainbow

2 Nov 1996, American vocalist and guitarist Eva Cassidy, died of skin cancer aged 33. Two years after her death, Cassidy’s music was brought to the attention of British audiences, when her versions of ‘FieldsSee More of Gold’ and ‘Over the Rainbow’ were played by Mike Harding and Terry Wogan on BBC Radio 2. She is the only artist to score three posthumous UK No.1 albums: 2001’s Songbird; 2002’s Imagine and 2003’s American Tune. In 2001 she also had a UK No.42 single with ‘Over The Rainbow’ and the 2007 UK No.1 single ‘What a Wonderful World’ with Katie Melua. https://youtu.be/2rd8VktT8xY 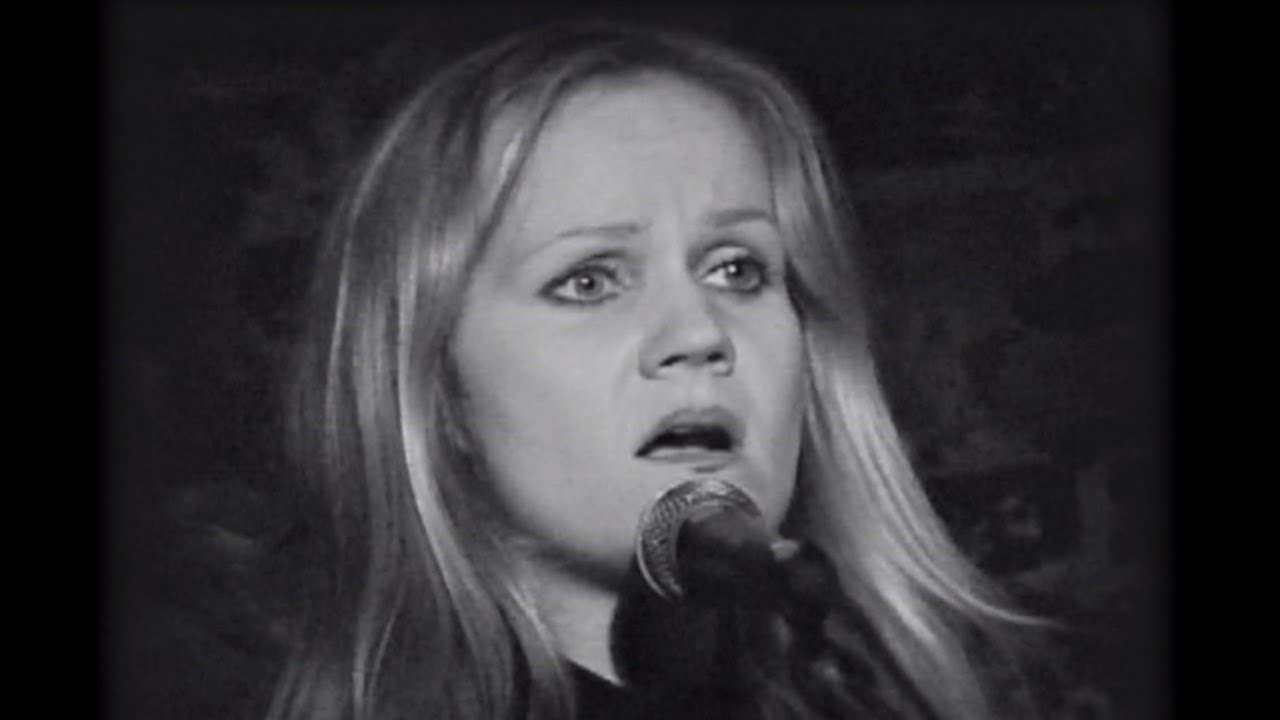 Eva Cassidy – Over The Rainbow