Bob Dylan – All Along the Watchtower (Audio)

6 Nov 1967, During a three hour session Bob Dylan recorded ‘All Along The Watchtower’ and ‘John Wesley Harding’ at Columbia Recording Studios in Nashville, Tennessee. The Jimi Hendrix Experience later recordedSee More their version of ‘All Along the Watchtower’ on January 21, 1968, at Olympic Studios in London after Hendrix had been given a tape of Dylan’s recording by publicist Michael Goldstein, who worked for Dylan’s manager Albert Grossman. https://youtu.be/bT7Hj-ea0VE 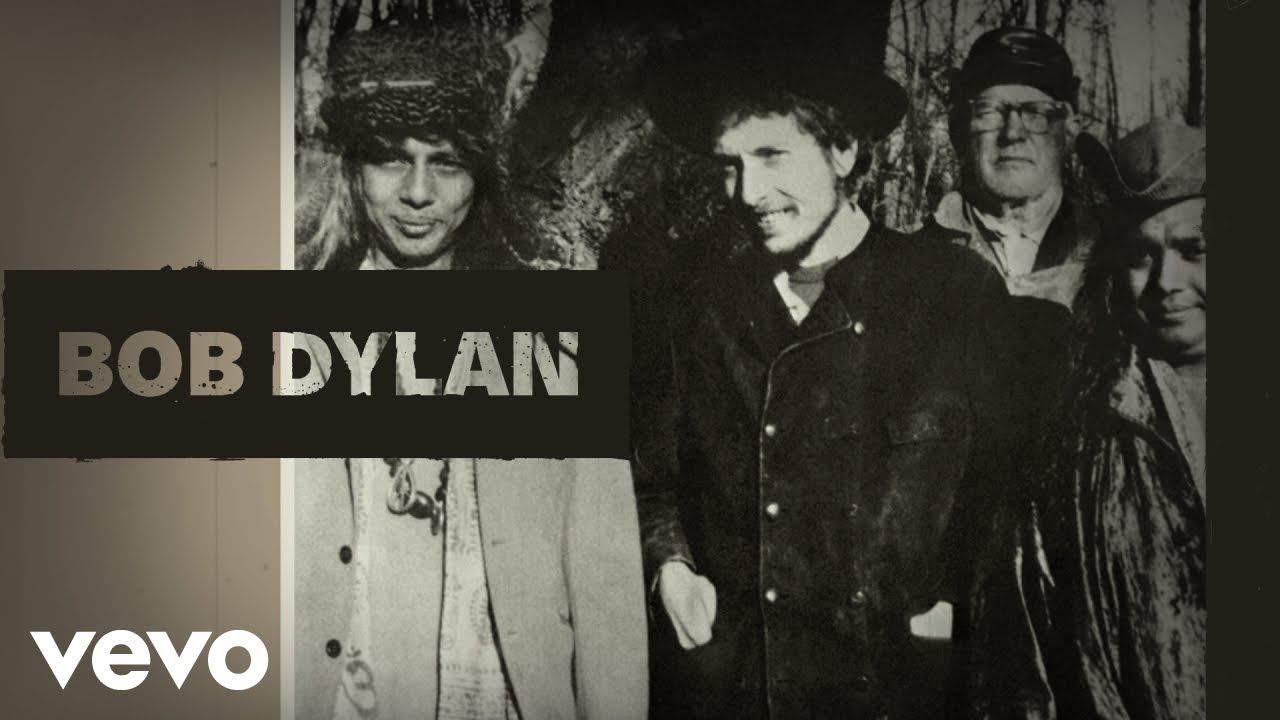 Bob Dylan – All Along the Watchtower (Audio)