7 Nov 2016, Canadian singer, songwriter and poet Leonard Cohen died at the age of 82 at his home in Los Angeles. Cohen pursued a career as a poet and novelist during the 1950s and early 1960s, and did notSee More launch a music career until 1967, at the age of 33. His first album, Songs of Leonard Cohen (1967), was followed by three more albums of folk music: Songs from a Room (1969), Songs of Love and Hate (1971) and New Skin for the Old Ceremony (1974). “Hallelujah” is a song written by Canadian singer Leonard Cohen, originally released on his album Various Positions (1984). His song ‘Hallelujah’ found greater popular acclaim through a recording by John Cale, which inspired a recording by Jeff Buckley. https://youtu.be/6o6zMPLcXZ8 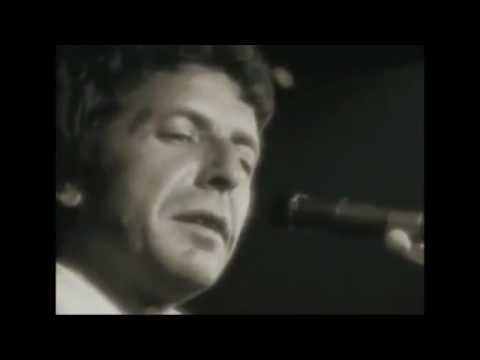