November 8, 1971: Led Zeppelin released their fourth album; with no title printed on the album, and generally referred to as “Four Symbols” or “Led Zeppelin IV” it would be the band’s best selling record, peaking at #1 on the UK charts and going to #2 in the US. 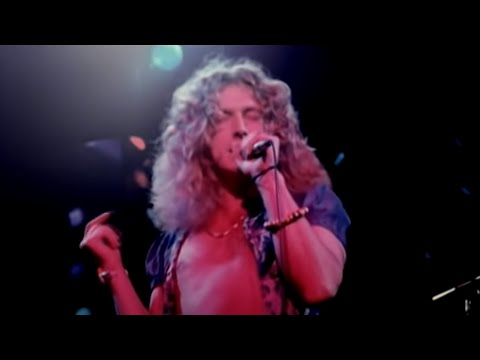