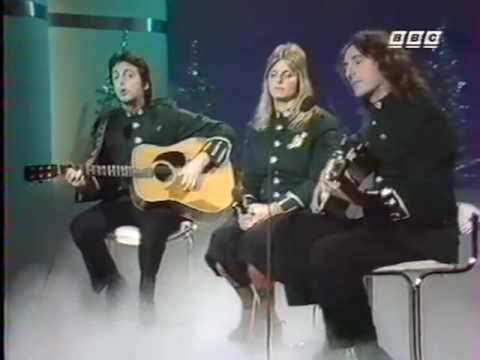 November 14, 1977: Wings released the single, “Mull of Kintyre.” A song about Paul McCartney’s home at the southwestern most tip of the Kintyre Peninsula in southwest Scotland, it would go to #1 on the UKSee More charts and become McCartney’s all time best selling single in the UK, either with or without The Beatles. Despite being the first song to sell over two million copies in Great Britain, it was mostly ignored in North America, peaking at #45 on the US charts.