16 Nov 1968, The Jimi Hendrix Experience went to No.1 on the US album chart with their third and final studio album Electric Ladyland. The double album included ‘Crosstown Traffic,’ ‘Voodoo Chile’ and a versionSee More of Bob Dylan’s ‘All Along the Watchtower’. Hendrix expressed displeasure and embarrassment with this “naked lady” cover which was banned by several record dealers as “pornographic”, while others sold it with the gatefold cover turned inside out. https://youtu.be/RkOdjMXMc40 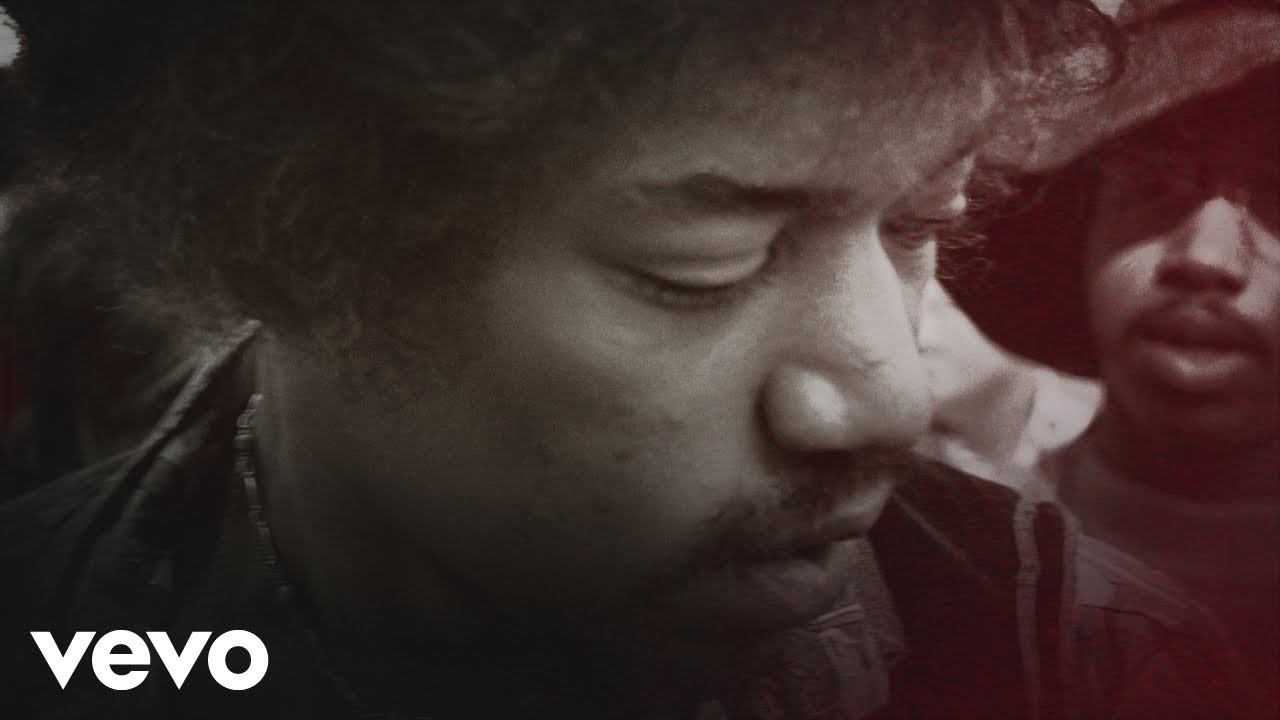