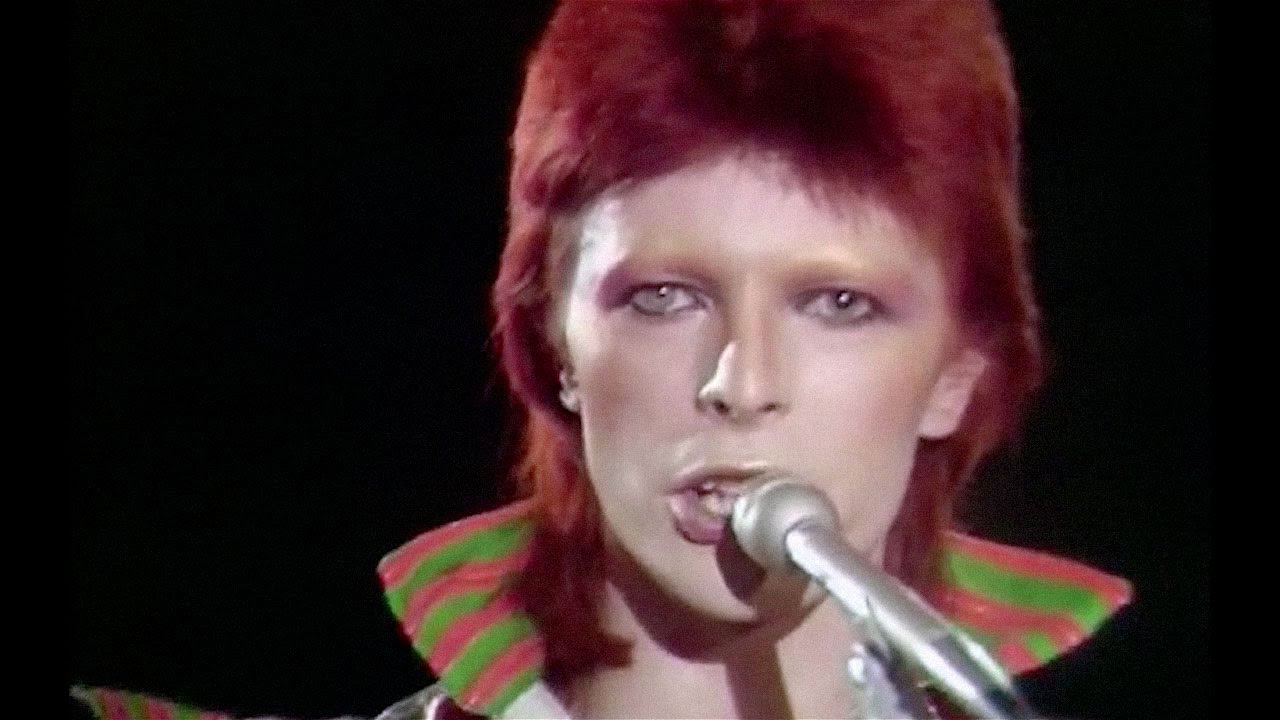 November 16, 1973: David Bowie and The Spiders From Mars starred in their first and only TV special, “1980 Floor Show.” Broadcast in the US on NBC’S “Midnight Special,” the show was taped a month earlier atSee More London’s Marquee Club. Featuring songs from “Aladdin Sane” and “Pin Ups,” this would be Bowie’s last performance as Ziggy Stardust.

How the Beatles Reclaimed Their ‘Get Back’ Sessions