18 Nov 1970, Led Zeppelin III was at No.1 on the UK & US album charts. The original cover and interior gatefold art consisted of a surreal collection of random images. Behind the front cover was a rotatableSee More laminated card disc, covered with more images, including photos of the band members, which showed through holes in the cover. The distinctive cover was based on a suggestion of Jimmy Page’s that it should resemble an old-fashioned gardening seed chart. Designed by Richard Drew aka Zacron, the sleeve photographs were taken by fellow Leeds Polytechnic lecturer Martin Salisbury. https://www.thisdayinmusic.com/classic-albums/led-zeppelin-led-zeppelin-3/ 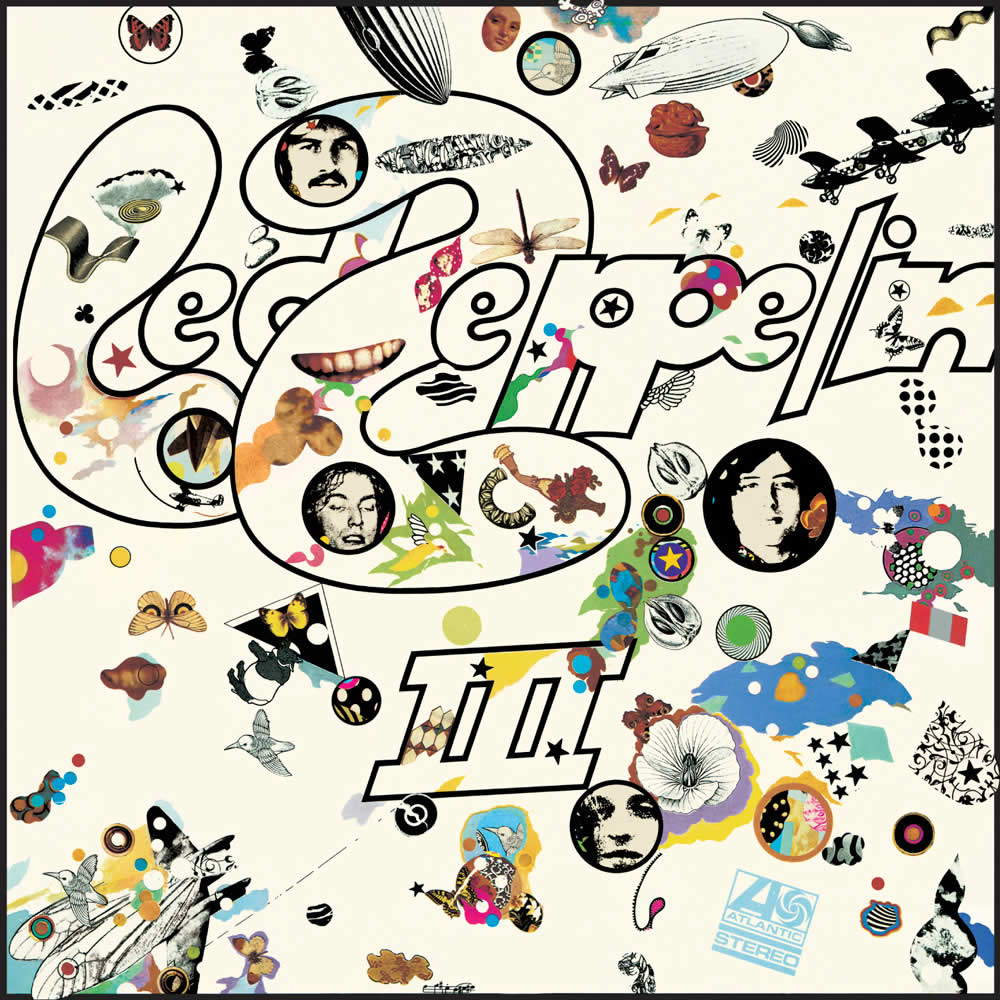 CLUTCH To Release ‘The Weathermaker Vault Series Vol. I’ This Month