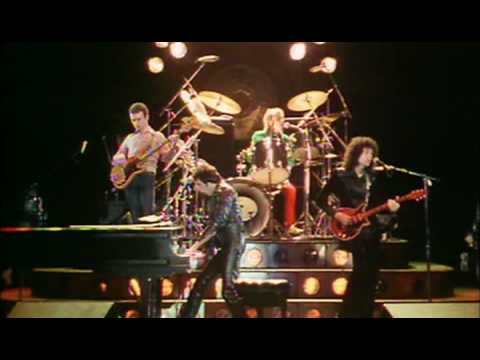 November 16, 2006: In a poll compiled by the Official UK Charts Company, “Queen’s Greatest Hits” was named the most popular album of all time in Britain. According to the list, the album sold around 5.4 million copies, beating the Beatles’ “Sgt Pepper’s Lonely Hearts Club Band,” which has sold 4.8 million copies.